You have a B2C start-up in Media+Tech (Music, e-sport, Gaming, Podcast, AR/VR, Streaming, etc.)? You would like to showcase it at Les Ardentes Music Festival and reach more than 140.000 attendees ? You have something concrete to show ?

Here is what Wallifornia MusicTech could do for you.

From July 9th to July 12th, we give the opportunity to be part of our Wallifornia Park in the middle of the Festival Les Ardentes. This is a rare opportunity for rapid and mass exposure to the public, all this within a music context!

Les Ardentes festival was founded in 2006 in Liège, Belgium.

Starting off as more of an electro-rock festival, the event has evolved over the years putting on pop, rock, electro and hiphop artists. In just a few years, Les Ardentes has established itself as an essential festival in Belgium and one of the main event in Europe for Urban Music. From 25 000 attendees for the first edition, the festival reached a record breaking 100 000 festival-goers over four days last year, attracted by the festival’s quality line-up, wild atmosphere, top of the range site and reception!

Wallifornia is a sunny MusicTech & eSport Tech hub based in Liège (Belgium), where startups, music & e-Sport professionals, investors, coders and hackers develop together the future of the music & the e-Sport industries. Once a year, to kick-off the Music Festival Les Ardentes, Wallifornia gathers 750+ attendees around keynotes, panels, pitch competitions, match making sessions, acceleration program, hackathon, demos, performances and of course, epic parties. During Les Ardentes, Wallifornia is also THE place to be for gamers. The 135.000+ attendees are welcome in the gaming zone and in the Wallifornia Park to shine challenging each others.

Interview with Ryan Maule from SOCAN

We had a very interesting talk with Ryan Maule from SOCAN, the Canadian royalty collection society which is very active in the tech side of the music industry. SOCAN has been involved with SXSW and their hackathon in the past, we are lucky to collaborate with them for this edition of the Wallifornia MusicTech and to have Ryan Maule come over as a hackathon coach and speaker.  What drew you to the music industry in the first place?  In a word: SOCAN. 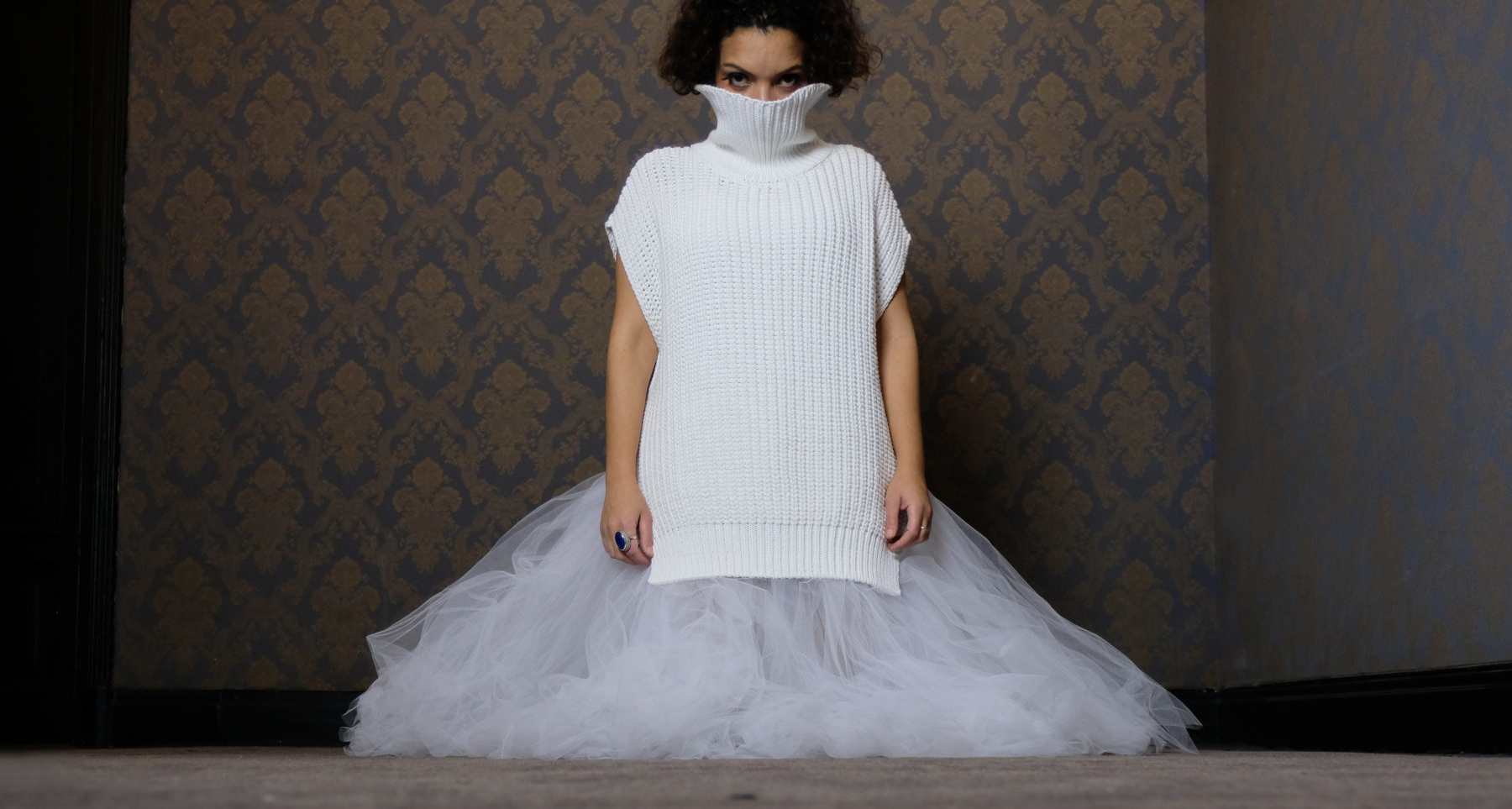 We had the pleasure of chatting to Sarasara, an international touring artist, also very passionate about technology and experienced in Hackathons  ! We discussed the concept of a hackathon, the creativity and experimentation involved and how an Artist can have an impact on a process which is often narrowed down to just programmers.What first brought you to get involved in music-tech? I’ve always been a geek. I had my first Macintosh at the age of 6 or 7 maybe.I also used 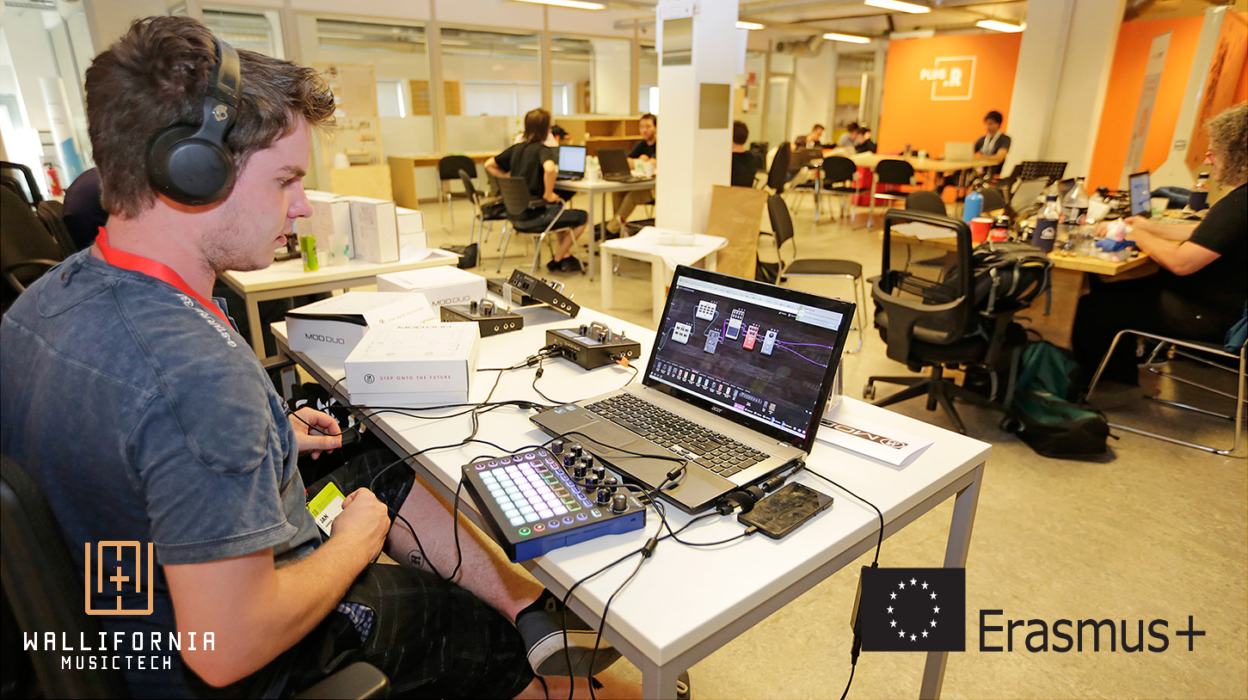 Hackathon : How to design a seamless and safer user journey for and with event attendees?

Open Minds & Experts Wanted! Wallifornia MusicTech is glad to host an IDEATION challenge dedicated to INNOVATION IN EVENT SAFETY. During WALLIFORNIA MUSICTECH HACKATHON starting on July 2nd in Liège, we will have the change to bring together groups of forward-looking cross-sectorial experts to answer this question: How to design a seamless & safer user journey for & with event attendees?Event organisers, safety professionals, developers, mobility experts, join a 3 days immersive iniatiative with participants from PRODISS, EAA, Smart City Institute ! For

Our Conference program is here !

On the 3rd of July, the cream of the crop of the music industry is gathering in Liège for a unique conference day that takes place as part of the Wallifornia MusicTech. Organized at the sumptuous Theater of Liège, the conferences are based on the TED model, giving the floor to big names and MusicTech experts from all around the world. The closing party will consist of an exclusive concert and DJ set by Tom Barman (Deus), John Acquaviva and 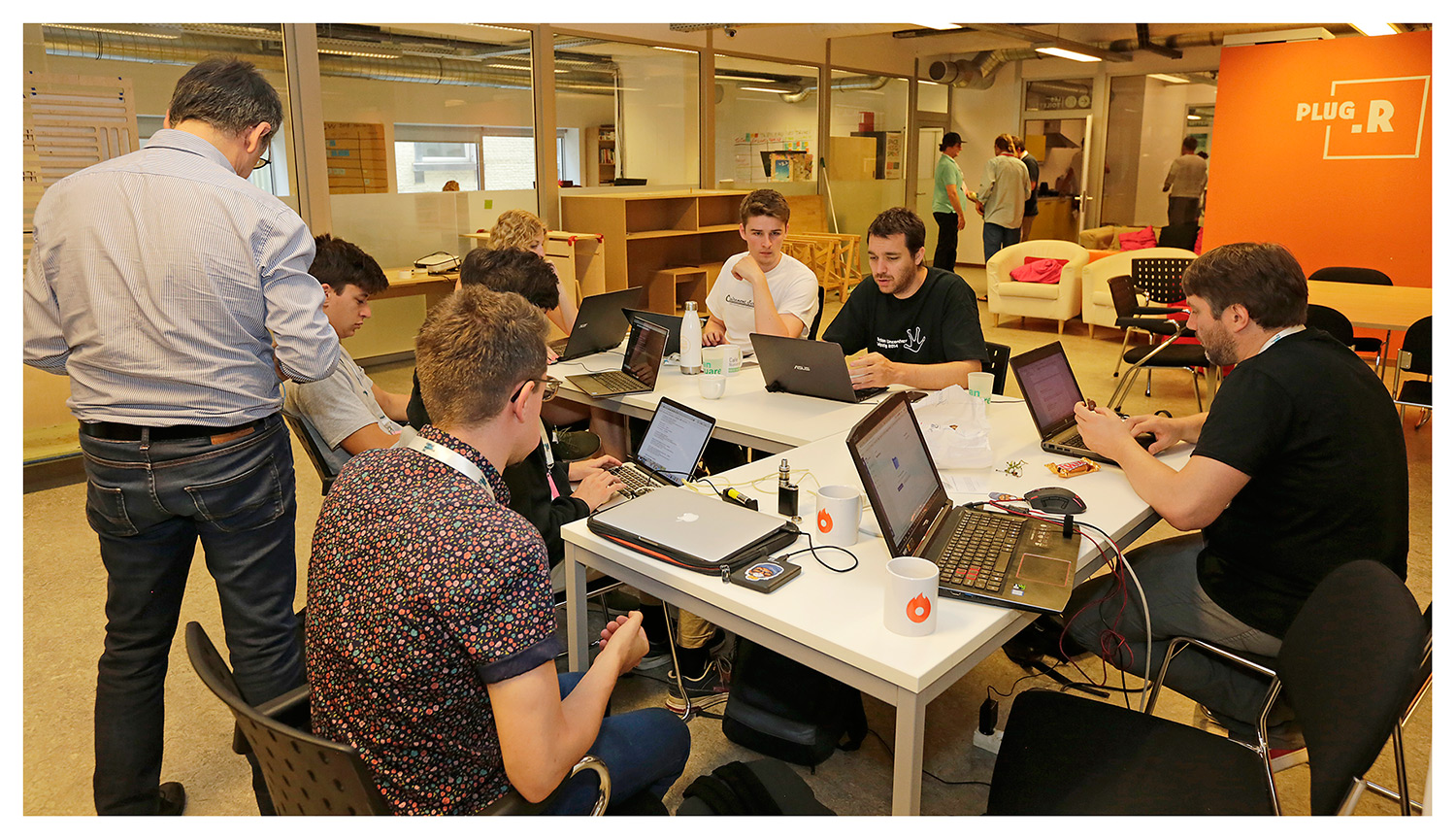 As a hackathon addict and music tech enthusiast, I couldn’t resist the invitation to participate in the music-related Wallifornia Music Tech Hackathon in Liège, Belgium. This unique hackathon is tightly coupled to the Les Ardentes music festival, an annual event with a pretty impressive line-up, including the Black Eyed Peas in 2019.In the first year, the hackathon located right on the festival site, which was a fun but loud experience, so it was moved to a co-working space in the 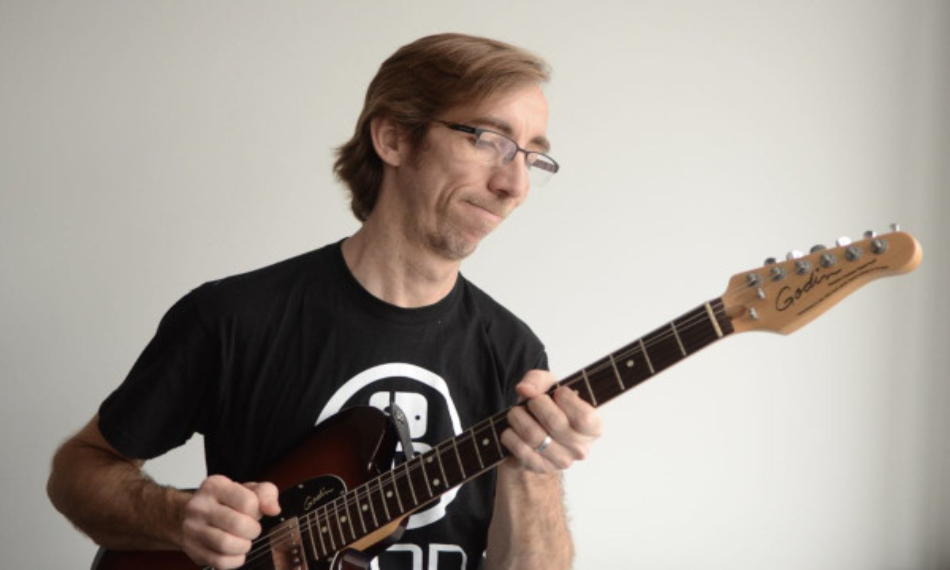 We had a quick chat with Gianfranco Ceccolini, the founder of MOD devices, about his previous experiences at the Wallifornia MusicTech and general thoughts on music-tech. The company came away with our grand prize at the Pitch competition back in 2017, so we thought it would be interesting to follow up a few years later. We got a brief insight into the world of MOD devices through the concise answers given by Gianfranco Ceccolini. First, here is a bit about 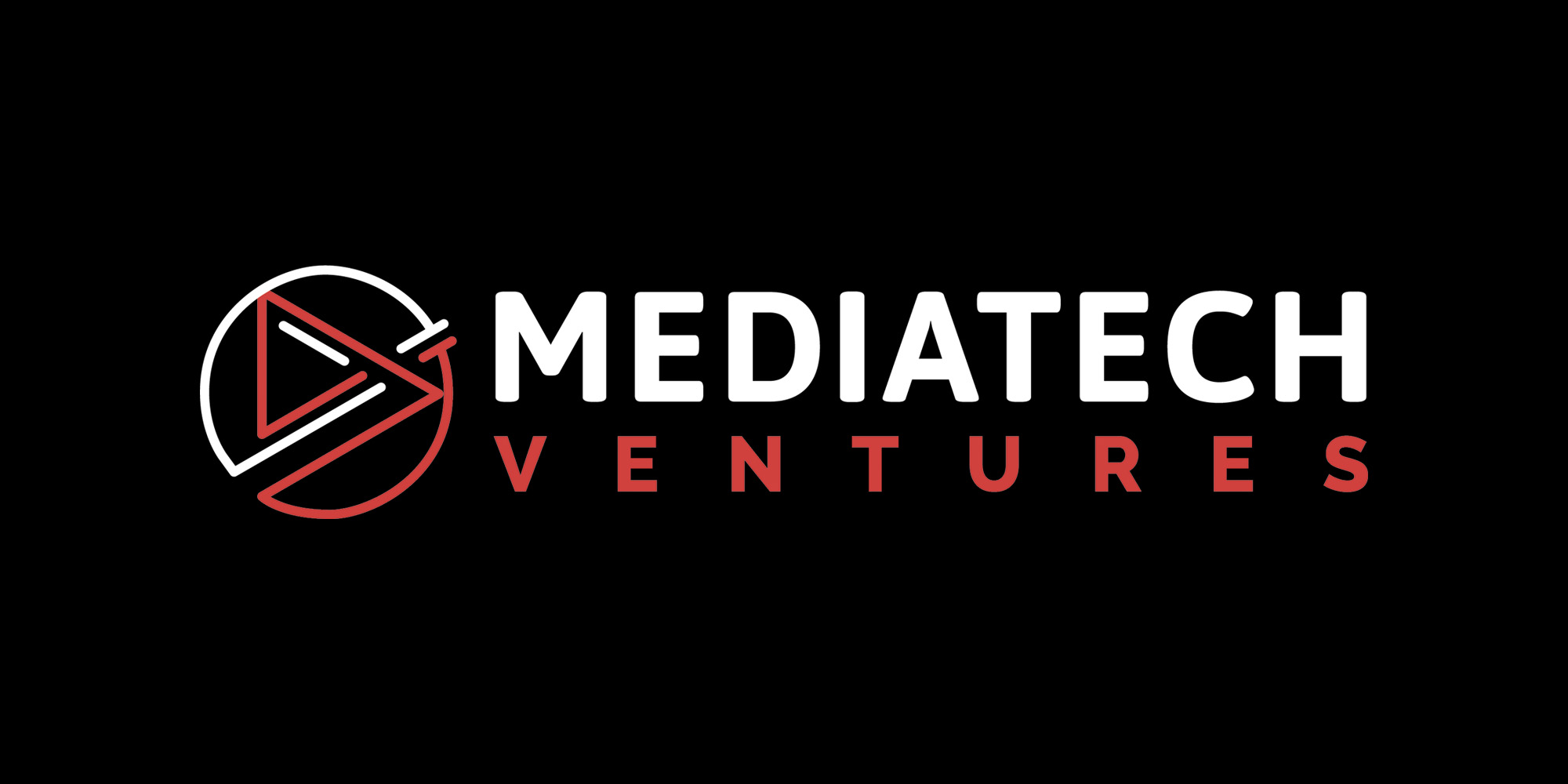 CEO of MediaTech Ventures, Paul O’Brien (aka SEO’Brien) is an old dog from the Silicon Valley. Born and raised in the startup-culture and the digital era, Paul built his first website in the ‘90s and was featured in the book Online Marketing Heroes. Passionate by the Media industry and innovation, he now works in Venture Capital Economic Development and defines himself as “a fractional CMO who works with innovative companies to move venture capital”. Support of the Wallifornia Music Tech 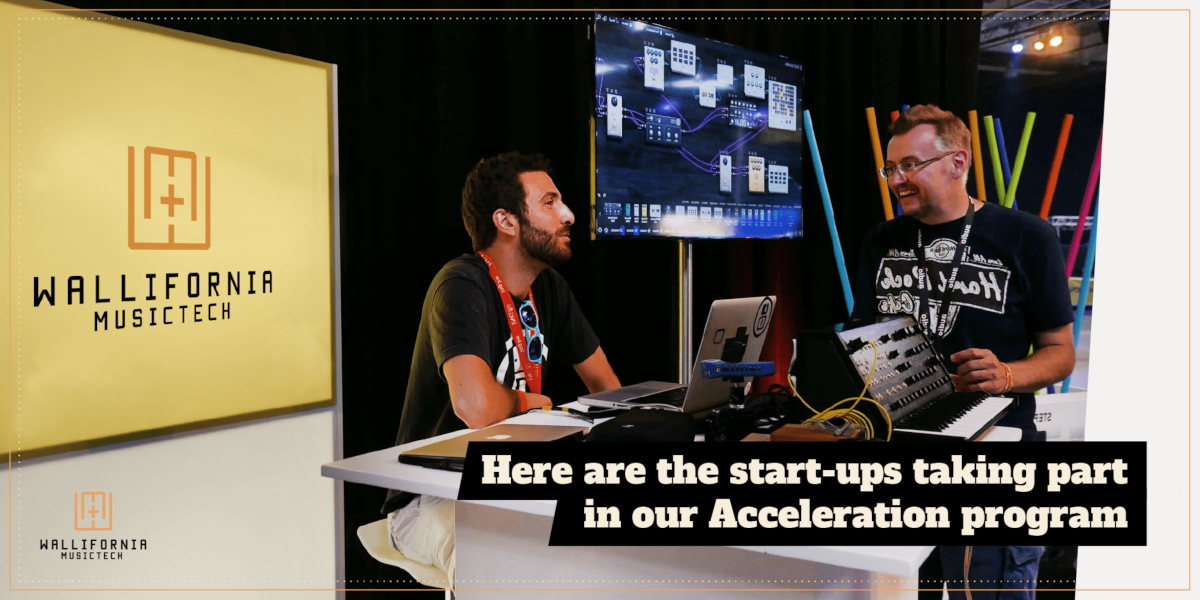 It's time to announce the name of the startups which will participate to our acceleration program, in partnership with Universal Music Group. This year, we have the pleasure to welcome startups from all around the globe. We hope that all the satrups will enjoy and benefit from this week. Let's work, create, and innovate together.But before the presentation, we'd like to thank all the startups that have applied, and wish you all the best in the future.The selected startups are 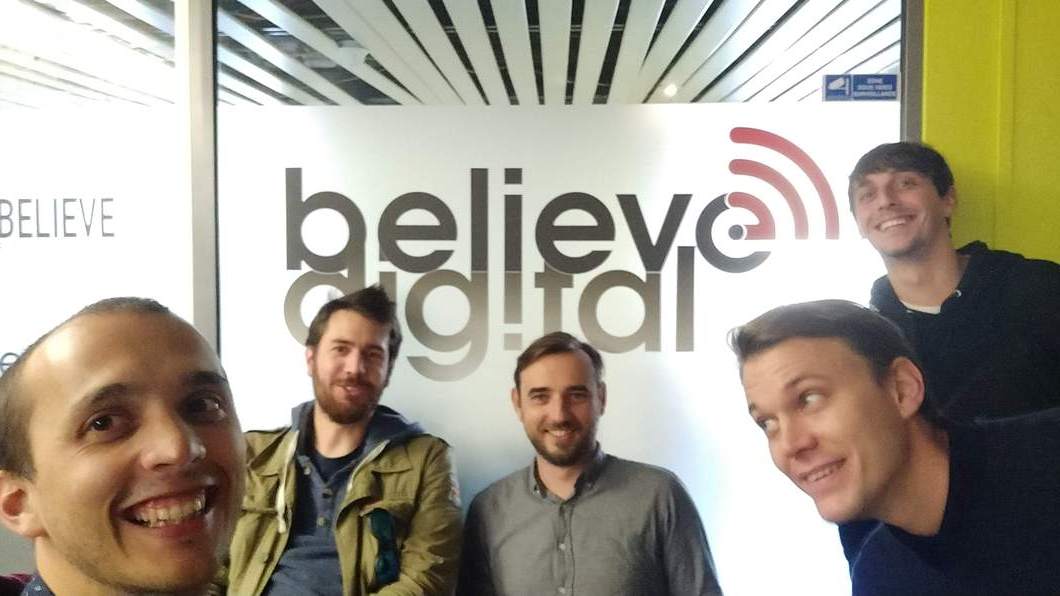 After winning the 2018 Wallifornia MusicTech Hackathon, the Sonarsic team was invited to a one day incubator session at the Believe Digital offices in Paris as part of their prize. The Belgium-based team traveled to Paris in September 2018 and met with Believe Digital’s Brice Delourmel, Analytics Product Manager and Mathias Pelletier, Product Director.The Sonarsic trio presented their project to the Believe Digital analytics, product, and innovation team, who provided feedback and suggestions to help fine tune and expand on