“At first, we were focused on the issue of collecting due credits for studio sessions, explains Adrien, but quickly, the pandemic happened. We had to broaden our scope and to adapt to remote collabortion.” Quickly, the duo evolved and started to include tips and functionalities to help musicians complete the admin tasks they are asked to achieve. 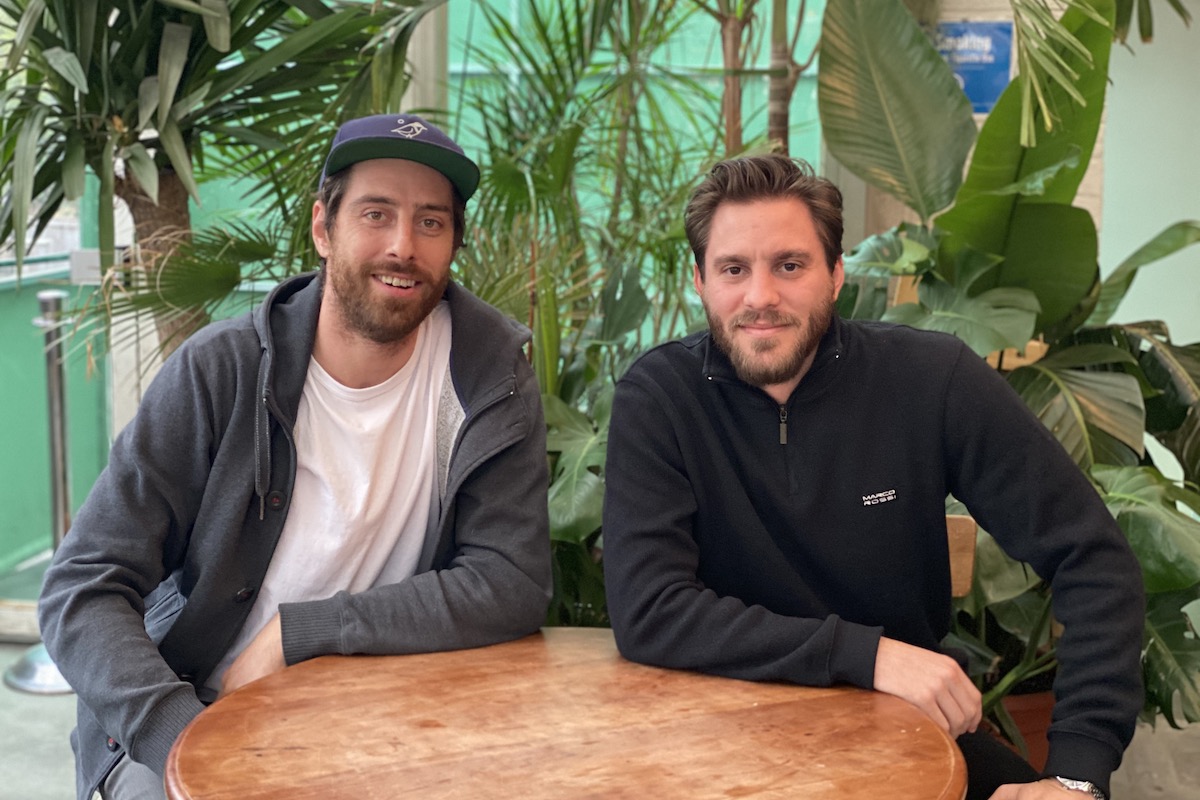 If only music was just about creating and performing… Sadly, every creative that has ever decided to cross the Rubicon and to release their own music knows only too well how time consuming it can be to deal with administrative tasks: collaboration agreements, copyright registration, production budgets, etc., it’s a true minefield. But where there is darkness, there is light… and Reveel: a Wallifornia 2021 startup that has developed a platform, by creatives who have suffered, for creatives who would