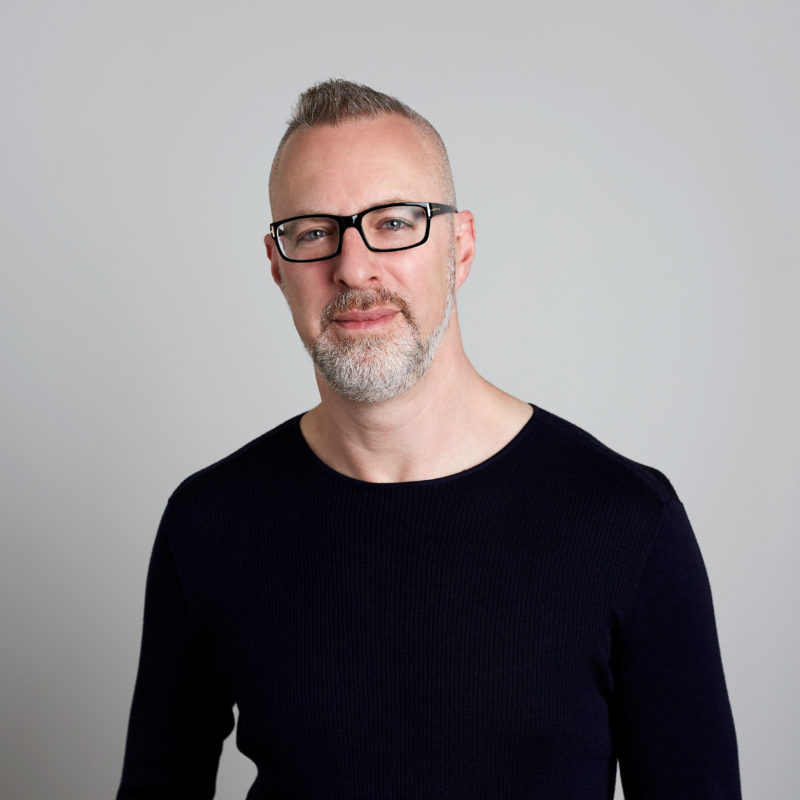 Zack Zalon is an entrepreneur and business leader with more than two decades of experience in digital music and digital consumer products. He is co-founder and CEO of Super Hi-Fi, a Los Angeles-based music technology company that is creating transformative listening experiences for the world’s largest music experience providers.Zalon is responsible for the strategic direction of Super Hi-Fi, which launched in 2018. Recently, the company announced it had been granted broad and critical patents from the United States Patent and Trademark Office for technology that allows its A.I.-driven audio platform to intelligently and seamlessly stitch together music and other audio content in digital delivery channels. Current partners include Peloton, iHeart, The Associated Press, Universal Music Group, Napster, and Target Spot.Prior to Super Hi-Fi, Zalon served as co-founder and managing partner for We See Dragons, a “S.W.A.T.-style” digital agency that helps some of the world’s largest and most respected brands rapidly bring digital products to life. Brands for which We See Dragons has developed consumer platforms include National Geographic, Johnson & Johnson, Ticketmaster, Comcast, Citibank, Experian, and Madison Square Garden.Zalon has always strongly believed in the power of digital music, and under the banner of We See Dragons he led the design and development of innovative digital music experiences for CBS Radio’s consumer music platform, Cricket Wireless’ Muve Music, Sony Music, AOL Radio and Yahoo Launchcast.Earlier, Zalon was President of Virgin Digital, the global digital platform for the Virgin Group, helping to build and operate some of the earliest consumer digital music entertainment services, including Radio Free Virgin.Zalon’s passion for the music experience has been a constant throughout his career. Early on, he was general manager of Doug Weston’s Troubadour, the legendary Los Angeles live-music venue featuring contemporary music’s greatest names in an intimate and standing-room-only venue. Originally from the East Coast, Zalon now calls Los Angeles home.