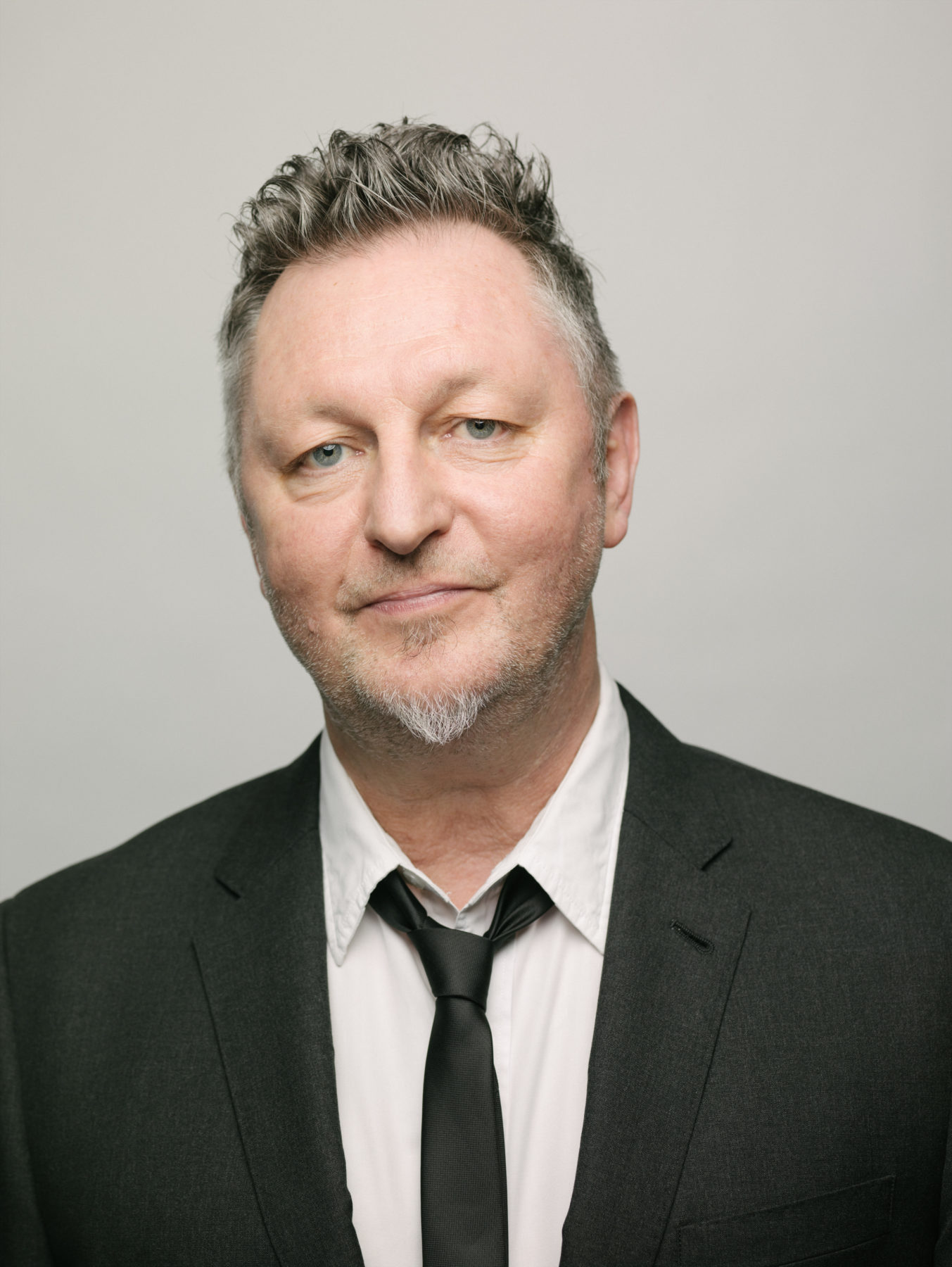 Dave Allen is a noted recording artist, label founder, and tech visionary with extensive experience and expertise on the intersection and evolution of music and technology. As NORTH Music’s Artist and Industry Advocate, Allen will work with artists and their managers to educate them on the realities and opportunities of the constantly shifting music business.In 1978, Allen was a founding member of the pioneering UK post-punk band Gang of Four, releasing the seminal albums “Entertainment!” and “Solid Gold.” He later formed Shriekback before moving to Los Angeles in 1989 to form the label World Domination Recordings, an arm of Capitol Records.After a stint as General Manager of digital retailer eMusic.com in 1997, Allen moved to Portland to join Intel Corp. in 1999 as business director of the company’s Consumer Digital Audio Services Operation. In 2003, he became president of Overland Entertainment, a division of digital advertising outfit Overland Agency.Two years later, Allen established the music blog Pampelmoose.com, and also joined Nemo Design as Director, Insights & Digital Media. By 2009, he moved on to form the digital brand strategy agency Fight, and the following year joined brand engagement agency NORTH as their Digital Strategy Director.In January of 2014, Allen left NORTH to join Beats Music, the streaming music arm of Beats By Dre. Five months later Beats was bought by Apple and Allen joined the Apple Music Artist Relations team, charged with creating partnerships with artist managers and the artists themselves, prior to the launch of the Apple Music streaming service.In March 2017, Allen left Apple Music to form a startup that works directly with musicians and their managers. After working at Beats Music and on the Apple Music Artist Relations team, he brings with him an extensive list of artist manager relationships.Allen was an adjunct professor at the University of Oregon, focusing on digital and social web strategy from 2010 to 2014, and is a former assistant professor at the Pacific Northwest College of Art. His expert opinions on digital strategy and music technology have been the subject of multiple speaking appearances (including SXSW, CMJ, SFMusicTech, M.I.T. Galway, and more), as well as articles in the Guardian UK, Salon.com, and The New Yorker, among others.This diverse background in all aspects of music and technology makes Allen the most qualified individual to speak intelligently to both the artistic and business opportunities for all aspects of today’s new recording industry. He lives in Portland, Oregon, where he divides his time mentoring startups and supporting the city’s expanding technology sector, as well as its famous independent music scene.