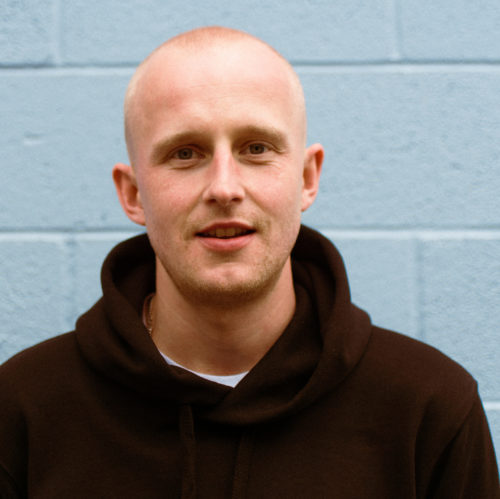 Andrew started his career in music, managing artists at independent label, Deadly People (set up by DICE founder, Phil Hutcheon). During his five years at Deadly, Andrew was responsible for helping build up its roster of artists (home to Benga, Matthew Dear and Peace) and promoting parties with the likes of Diplo, Ed Banger Records and Armnad Van Helden. It was during this time that the idea of DICE was born and became a reality. Andrew helped launch DICE in 2014. As a founding employee, Andrew started out as DICE's UK Music Manager, landing major artist partnerships with the likes of Disclosure and Annie Mac, and taking DICE across the UK, signing venue deals across Leeds, Manchester and Brighton. In 2018, Andrew was promoted to Global Head of Expansion, tasked with setting up DICE's first-ever U.S. HQ in LA and launching DICE across the US. Over his years at DICE, Andrew has been responsible for signing some of DICE's biggest and most notable tastemakers, venue and promoter partnerships, including Elsewhere (NYC), Sound Nightclub (LA), Everyday People (NYC), Super! (France) and Milk & Cookies (US). While on the artist side, Andrew has been instrumental in securing exclusive, major partnerships with Kanye West, Bicep and Dave. Most recently, Andrew was promoted to Global Head Of Music to oversee partnerships globally, managing teams in the UK, US, France, Spain and Italy.