Panel – The convergence of live and online events 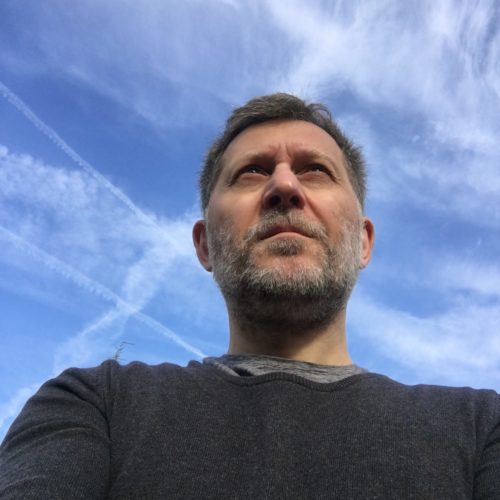 Founder and Ceo of Omnilive, Cyril is a digital expert and a creative technologist. With Omnilive.tv, he enables artists, live events producers and labels into creating an interactive and user-centric livestreaming experience that multiply fans engagement. 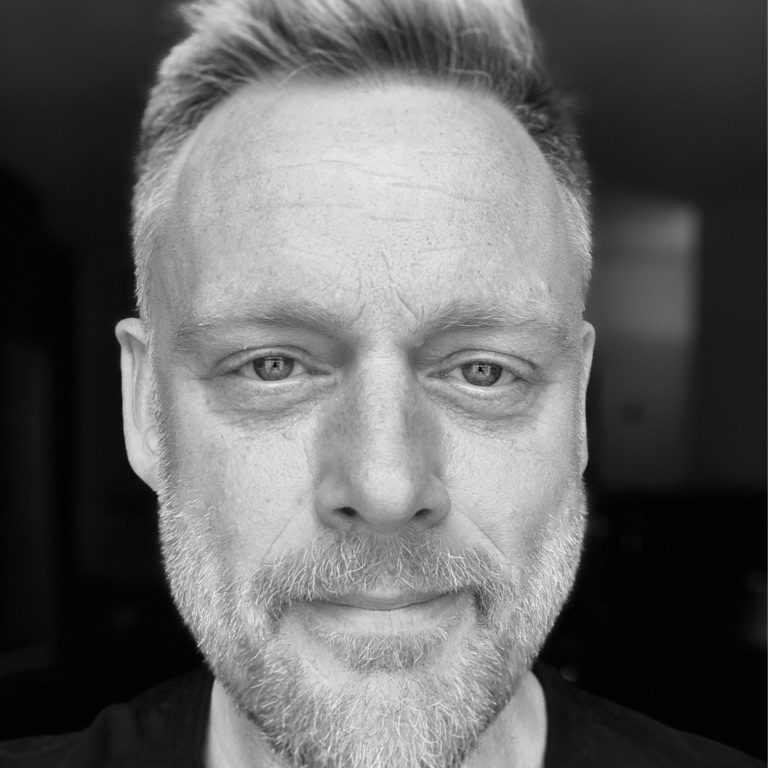 Andrew started his career as manager and producer for the UK band Elbow, eventually working alongside Sir George Martin and David Bowie at EMI Records, where he initiated and developed digital content and marketing innovations for mobile platforms and internet audiences.

His most recent work with Robert del Naja from Massive Attack includes the remastering of their classic 'Mezzanine' album into synthetic DNA and leading the band's experiments in augmented reality, machine learning and robotics.

His current work includes the development of assistive technologies for virtual teaching and clinical training systems for the UK's National Health Service with his embedded team at Manchester University.

Ana Vogric Martinez joined Vivendi Village in 2015 to be part of the live developments within the Vivendi Group.
In 2016, Vivendi Village launched a new live entertainment company for the french market: Olympia Production, which has since grown and is today one of the major live structures in France with a catalog of both emerging and established artists, stand-up comedians, and festivals ( https://www.olympiaproduction.com/)
Ana’s role today is to oversee both marketing and business development strategies for Olympia Production. From 2010 to 2015 Ana was General Manager at The Hours Entertainment, subsidiary of the global communication group Havas worldwide.
Previously Vice-president at Midem, the leading international music industry btob conference, she developed for 15 years strategic relationships with decision-makers from the music industry, digital industry as well as official bodies.
Within the framework of her responsibilities and experience, she developed multiple skills; team management, international key accounts management, strategic business development and festival acquisitions.
Ana grew up in a multi-cultural context – she speaks 5 languages – which gave her the ability to easily adapt to different social, cultural and business environments.
Recently, while facing challenges due to the pandemic, Olympia Production adapted and innovated through the production of several live streamed shows driven and coordinated by Ana.