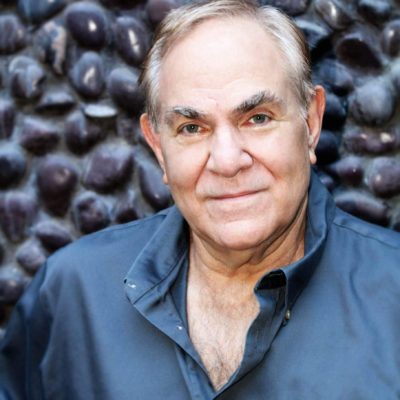 Known throughout entertainment and technology as “part connector/part evangelist/always a futurist,” Ted Cohen is currently the Managing Partner of TAG Strategic, a digital entertainment consultancy based in Los Angeles and concurrently serves as Head of Corporate Development for Mediatech Ventures, an Austin-based incubator/accelerator. Previously, as SVP-Digital for EMI Music, Cohen led global digital business development for this iconic label & was instrumental in crafting the licensing agreements upon which the iTunes Store and Rhapsody/ Napster music subscription services were built. During that time, EMI led the industry by embracing & exploiting new tech & business models such as digital downloads & streaming music subscriptions, wireless services, hi-definition audio & Internet radio. Prior to EMI, Cohen co-founded and Chaired the groundbreaking Webnoize conferences. Ted also led Consulting Adults, with clients such as Universal Studios, Amazon, Microsoft, DreamWorks Records, Liquid Audio and Napster. Cohen also had senior positions at both Warner Brothers & Philips Electronics. A 40+ year entertainment media industry veteran, Cohen conceived, created & chaired MidemNet and also served on the Grammy LA Board of Governors & Grammy National Trustee Board. Additionally, Cohen served as Chairman of Mobile Entertainment Forum America, and on the board of Mouse.org, an innovative computer literacy program. In 2013, Ted received the NARM Presidential Award, previously awarded to Ahmet Ertegun & Dick Clark, among others. Ted continually looks for the next innovative technology & his next challenge, he really loves his life. 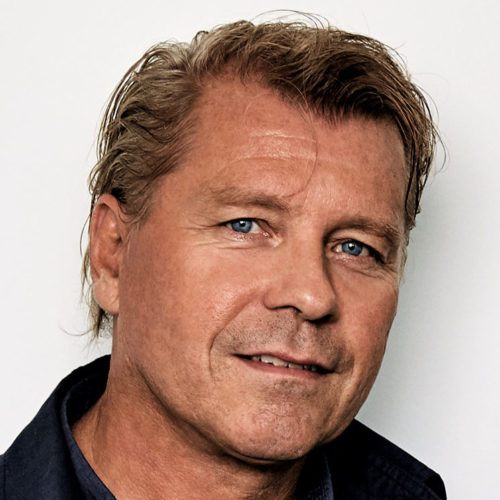 Peter Berg Steffensen is Co-founder of, EVP and Chief Innovation Officer at Moodagent. With a background in AI and cognitive science, he invented the Moodagent technology and service together with acclaimed music producer Mikael Henderson. As the mastermind behind Moodagent’s patented AI technology, Peter is a key player in reinventing the music industry by providing a more personalized streaming experience and much better discovery. These days Moodagent recommends music such as old stuff by Tom Waits, the new The Verlaines album and everything by Danish artist Bisse to Peter. 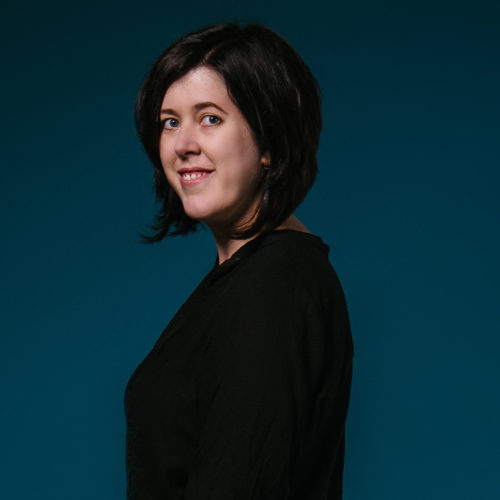 With 15 years experience in the industry, Hazel is a music-tech lifer, guitarist and CEO/Co-Founder at Musiio. She started her music-tech journey as an early employee at Shazam and spent time understanding the pain points of the industry at Pandora, Universal and HMV before launching Musiio in 2018.
Hazel travels the world speaking at conferences and educating catalogue owners about the value of artificial intelligence integration and digital transformation in the music industry. As a female CEO in the heavily male-dominated industries of music and tech, Hazel offers a breath of fresh air and insight, with interesting and humorous anecdotes, as well as easy-to-follow explanations and digestible use cases of artificial intelligence technology. 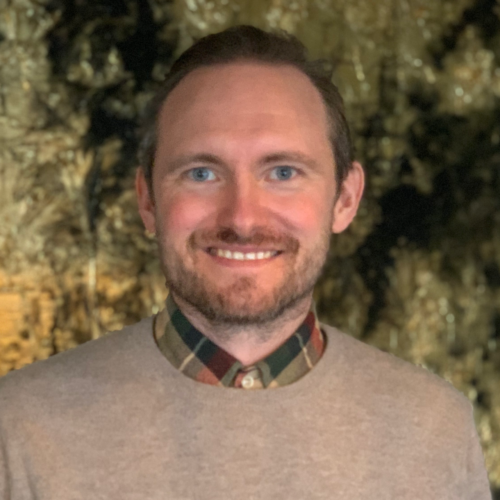 Co-founder and Head of business development at AIMS API, an innovative AI Music search tech company that revolutionizes the possibilities for accurate and creative search & recommendation solutions for the music industry
Einar Helde, is a seasoned production music executive with a background in business and commercial law. In addition to AIMS, Einar is also co-founder of NRG Agency an agency specializing in collecting neighboring rights royalties, as well as the owner of the production music company APL Publishing.

Co-founder and Head of business development at AIMS API 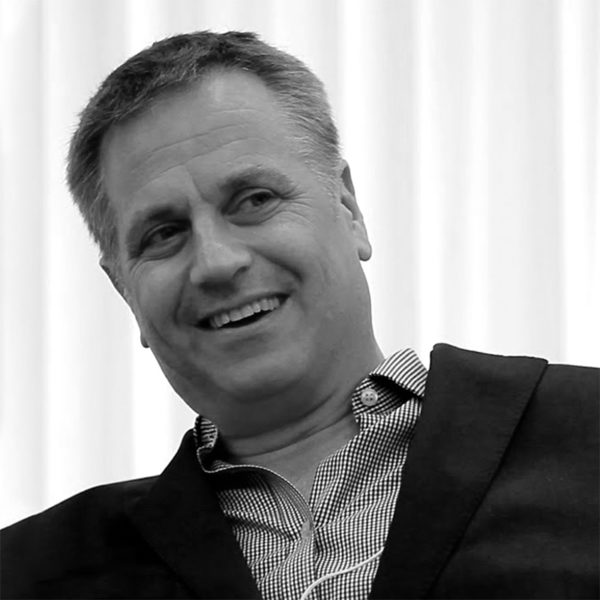 Mark Frieser is the Founder and CEO of the music licensing educational and events platform Sync Summit (https://syncsummit.com) and the music licensing agency, Disconic (https://disconic.com). Mark’s work in technology, music and entertainment began in high school as a journalist for the long-island based music magazine Good Times (https://goodtimesmag.com) in 1983. Since then, Mark’s worked as a technologist and executive at companies that include Nielsen, Jupiter Communications, News Corporation, iVillage, IDT, Jerusalem Venture Partners, Women Japan, Hachette and Llagardere and founded the mobile music consultancy Consect. Beyond that, he attended Queens College and the Sorbonne and continues to be obsessed with discovering and sharing the next big thing in tech and music. 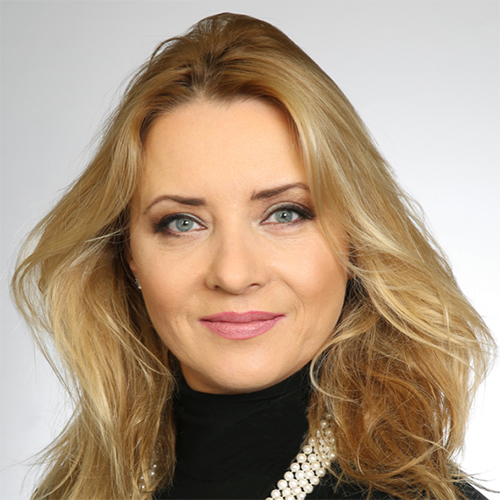 Before Dolby Iwona worked 5 years at Ericsson, starting as Napster’s lifecycle manager for Polish mobile operators. Her role quickly grew to Multimedia sales and account handling, including major win of IP-Multimedia Subsystem for leading Polish operator against Huawei.
Iwona has started her career in media, working as American Top 40 DJ for 6 years in public radio, news reporter, tv persona and music critic. She also worked over 5 years in advertising and PR agencies for big international FMCG companies, such as BAT, P&G, Novartis, Heineken and others.