Panel : Can Musical AI Be (A)Live? 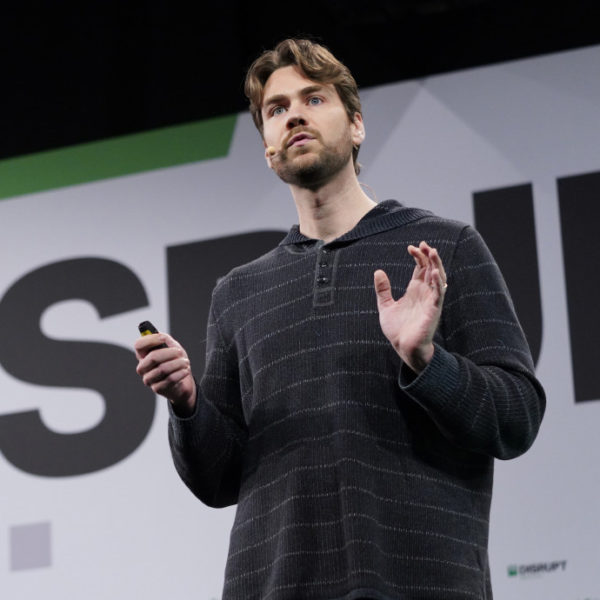 Ryan Groves is an expert in AI-driven music composition. He built the Best Music App of 2015, Ditty: a musical messenger that sang your texts automatically. He then founded Melodrive, the only real-time AI composer. He got his M.A. in Music Tech from McGill, and his work on computational music theory won Best Paper at ISMIR in 2016. Now, he is using AI to generate adaptive soundtracks for Twitch streamers with his new startup, Infinite Album. 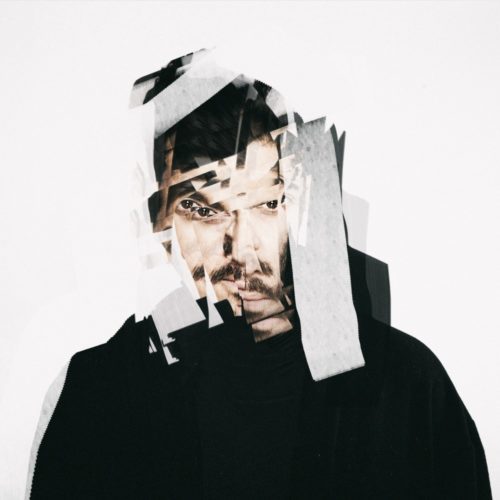 To say Ash Koosha is an Iranian-born, London-based electronic musician is barely to scratch the surface. A synaesthete who sees colours as sound, a virtual reality pioneer, a software humanist, Artificial Intelligence (AI) innovator and a former rock musician, he has been pushing the intersection of creativity, AI and interactive media.

Ash founded Auxuman, where he built the first virtual group of AI-driven musical artists, including YONA. He has since also founded Oorbit, which looks to build immersive experiences accessible to anyone via the web, and still quenches his creative appetite by releasing music and AI-driven visual pieces such as "Incomplete" (a collaboration with Dalena Tran).