Panel – How to pick a winner? A discussion with AI Song Contest jury 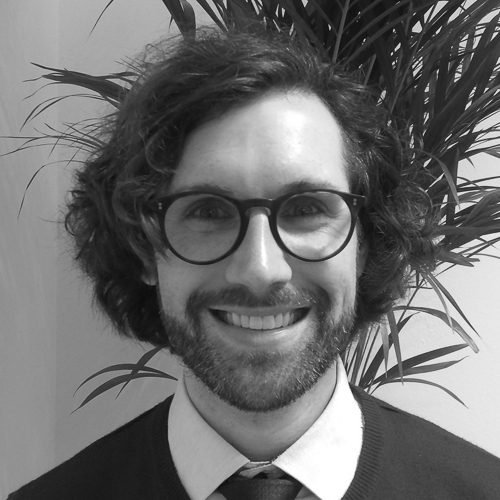 John Ashley Burgoyne is the Lecturer in Computational Musicology at the University of Amsterdam and a researcher in the Music Cognition Group at the Institute for Logic, Language, and Computation. Cross-appointed in Musicology and Artificial Intelligence, he is interested in understanding musical behavior at the audio level, using large-scale experiments and audio corpora. His McGill–Billboard corpus of time-aligned chord and structure transcriptions has served as a backbone for audio chord estimation techniques. His Hooked on Music project reached hundreds of thousands of participants in almost every country on Earth while collecting data to understand long-term musical memory. Currently, he is working through the Amsterdam Music Lab to understand what people are hearing – and what they are ignoring – while they stream music every day. In 2020, he was part of the Dutch ‘Can AI Kick It’ team for the first edition of the AI Song Contest, and was responsible for evaluating which AI-generated melodies would have had the greatest chance of success at the Eurovision Song Contest.

Computational musicologist with a particular interest in cognition, harmony, counterpoint, and statistical methodology 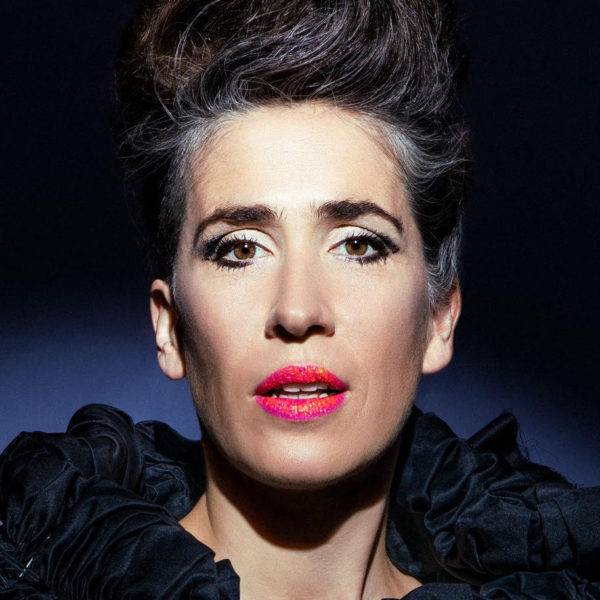 As a self-produced composer, recording artist and tech enthusiast for over 20 years, Imogen Heap has multiple awards under her belt, her own independent music label and three honorary doctorates. Never sitting still, she has developed music gestureware MI·MU gloves and an integrated digital ID solution, The Creative Passport, to empower music makers to be the change toward a fair and flourishing music ecosystem. She has released under-the-skin hits such as Hide and Seek for grown-ups to The Happy Song for babies, composed the music for the Harry Potter and The Cursed Child stage show and is currently building her own AI system. Imogen is an artist’s artist, an entrepreneur, and a mother and is also an advisory board member for the Creative Industries Federation, a director of FAC and has collaborated with Ariana Grande, Taylor Swift, Jeff Beck, Nitin Sawhney, Jon Hopkins & many more. 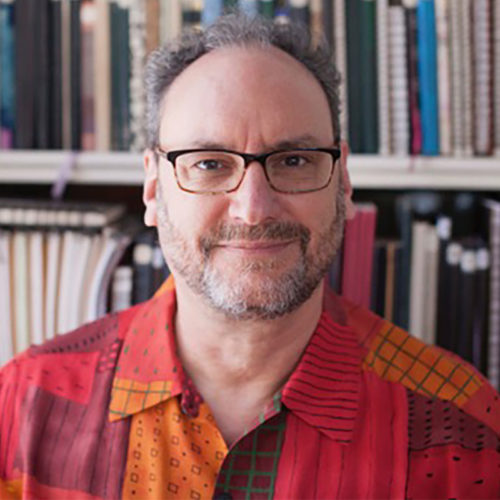 Mark Simos, Professor in Songwriting at Berklee College of Music (Boston), is a respected songwriter, tune composer, teacher and author, with more than 150 songs recorded by prominent artists such as Alison Krauss, Ricky Skaggs and others. He has authored two Berklee Press books on songwriting, in addition to articles and book chapters. Prior to Berklee, he spent twenty years in software technology research.

Professor in Songwriting at Berklee College of Music (Boston) 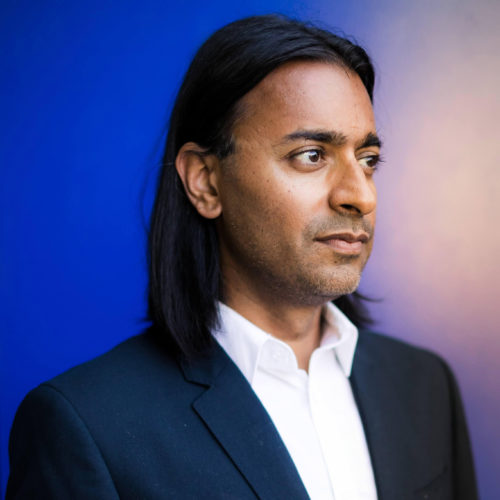 Ajay is currently the Associate Provost for Creative Technologies at the California Institute of the Arts, as well as the Director of the Music Technology program (MTIID). He also co-founded and advises a Ph.D. Research Group in Wellington New Zealand called Sonic Engineering Lab for Creative Technology. A risk-taker and entrepreneur at heart, he has also co-founded multiple successful companies in the areas of education technology, experiential art, and artificial intelligence. He received an Interdisciplinary Ph.D. in 2007 from University of Victoria combining computer science, electrical engineering, mechanical engineering, music and psychology with a focus on intelligent music systems and media technology. Ajay graduated with a Bachelor of Science in Engineering and Computer Science from Princeton University in 2002. 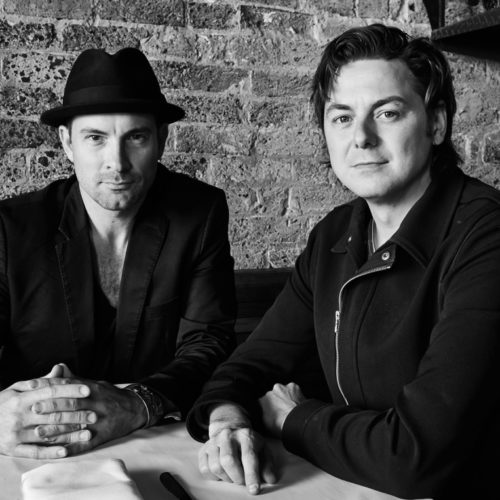 Uncanny Valley is an Australian music, sound and technology company. Charlton Hill, Justin Shave and Caroline Pegram are armed with decades of experience in the music industry, they are forging the path between artists and technology. They are the winners of the first ever AI Song Contest [‘Beautiful the World], have an ongoing collaboration with Google’s Creative Lab Sydney on ML tools for Musicians and have a AI advisory board of University academics and high level music industry professionals. Uncanny Valley is also behind the creative intelligence of the generative music engine memu.