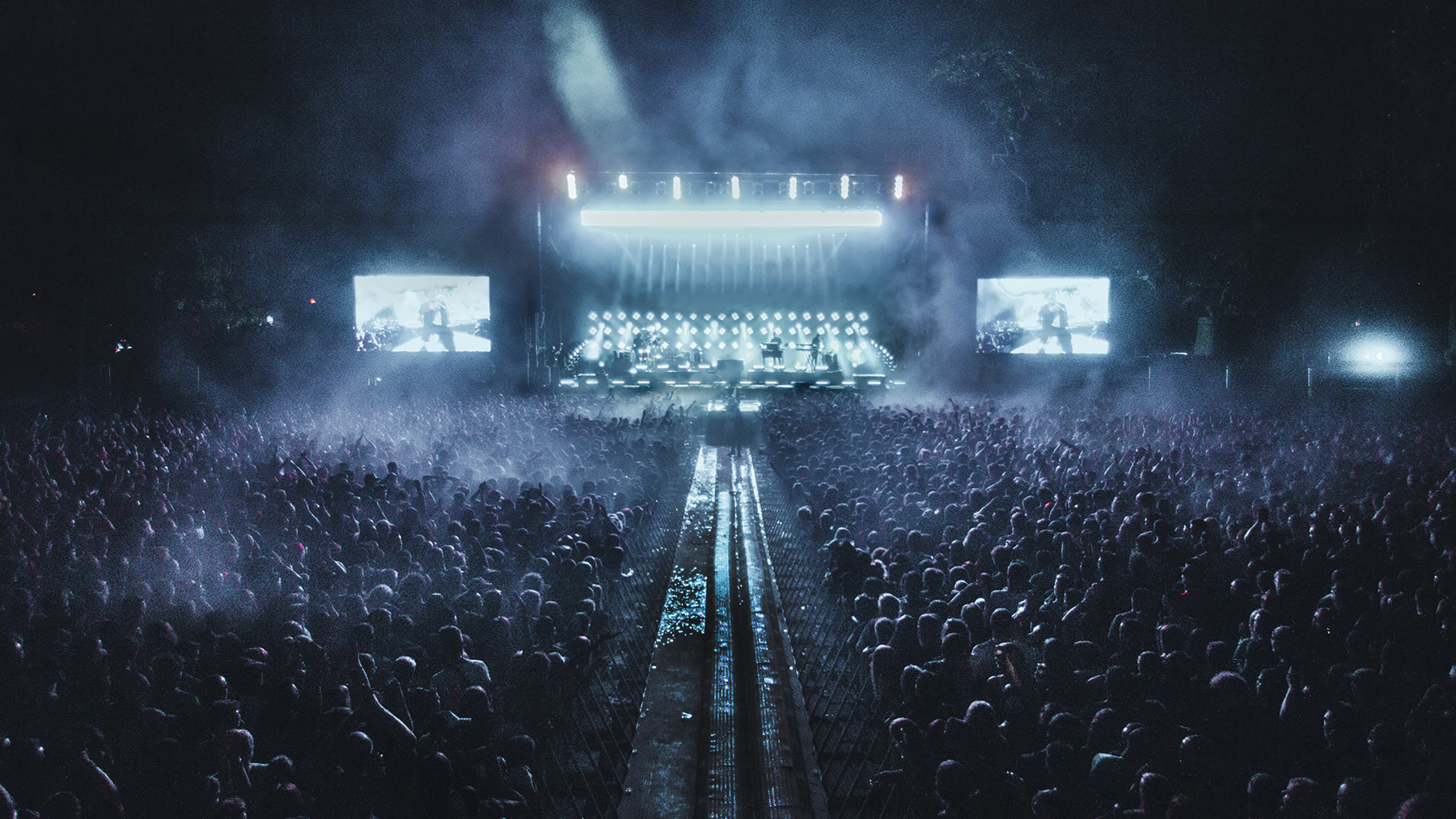 Les Ardentes festival was founded in 2006 in Liège Belgium. Starting off as more of an electro-rock festival, the event has evolved over the years putting on pop, rock, electro and hip-hop artists. In just a few years, Les Ardentes has established itself as an essential festival in Belgium and one of the main event in Europe for Urban Music. From 25 000 attendees for the first edition, the festival reached a record breaking 100 000 festival goers over four days last year, attracted by the festival’s quality line-up, wild atmosphere, top of the range site and reception!

As well as this line-up that is unique to its genre, Les Ardentes offers a creative zone alternating hip-hop demos with introductions to graffiti and new musical discoveries in a chilled-out environment decorated by the most switched-on collectives. For 4 days, Les Ardentes will ensure its festival-goers enjoy more than concerts by providing some truly unforgettable experiences.
Since 3 years the Wallifornia MusicTech has partnered up with Les Ardentes, we have set up our own startup demonstration zone and gaming within the festival in order to allow for industry professionals to come into contact with over 100 000 festival goers over the 4 days showcase their product and enjoy the festival!

From the 4th to the 7th of July