Rishi Patel is Managing Partner and Co-founder of Plus Eight Equity Partners, a global venture capital firm that has partnered with electronic music industry leaders to invest in groundbreaking music technology companies. He has 10 years of experience working with corporations and the private equity community as an investment banker on Wall Street and has executed over $12 billion worth of mergers and acquisitions and financing transactions. He previously worked at firms such as Morgan Stanley & Co., Perella Weinberg LP and Jefferies LLC. Rishi currently serves on the Board of Lynq Technologies & BM Media and received his undergraduate degree from The Wharton School at the University of Pennsylvania.

Co-founder of Plus Eight Equity Partners 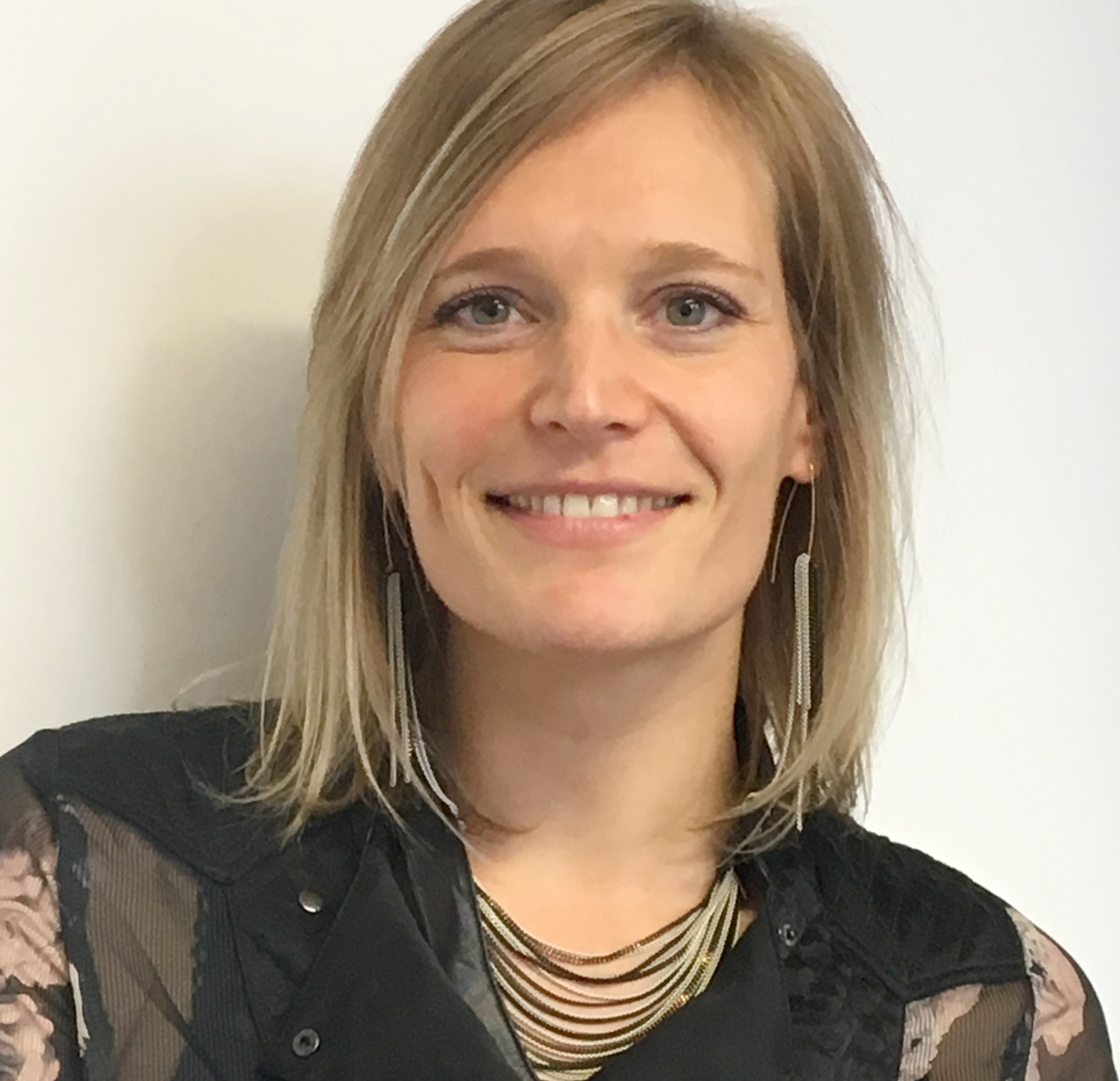 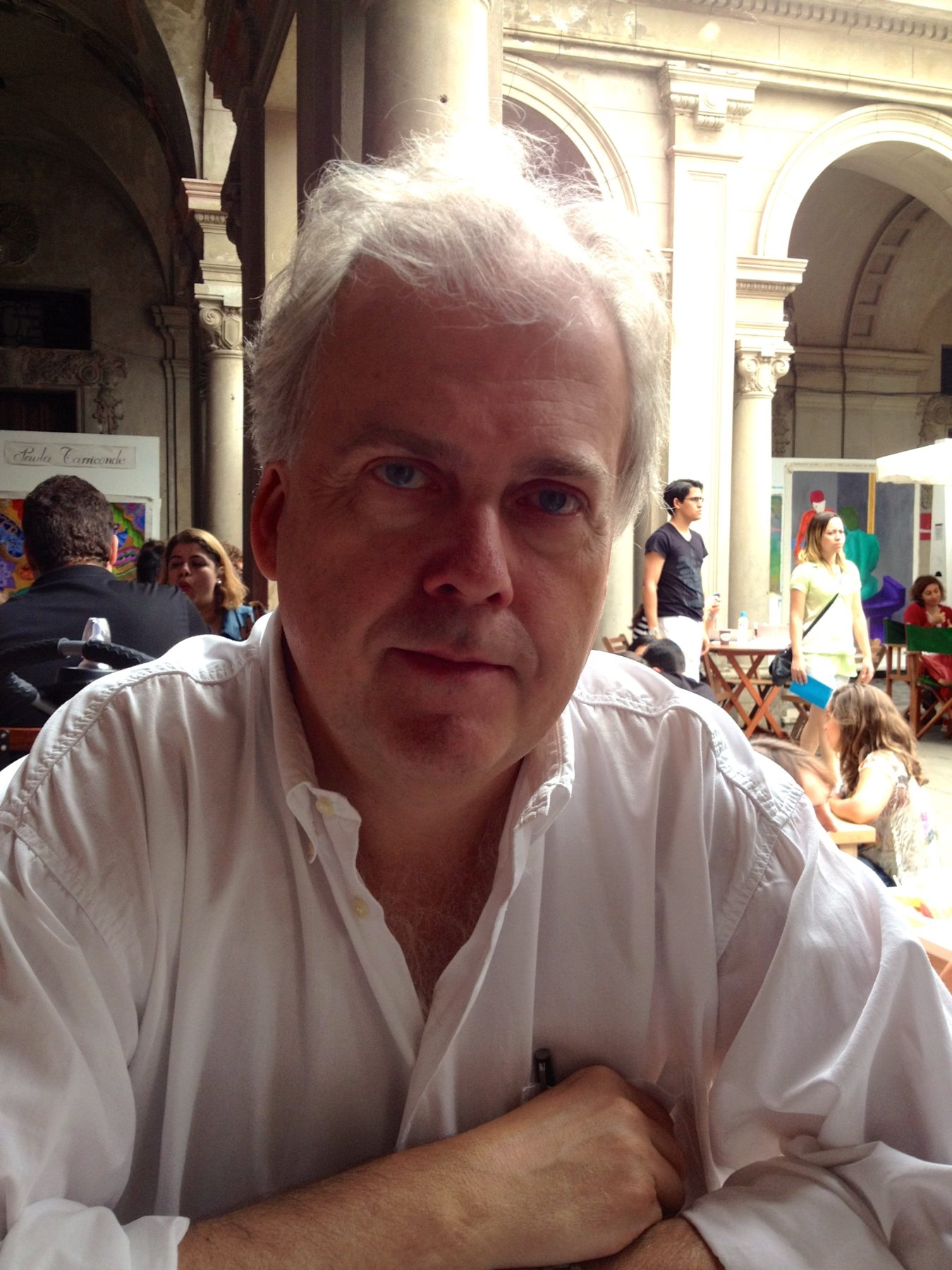 Göran Andersson has over 30 years of experience in the international music, marketing, media and entertainment business. His expertise includes record production, international consultation for foreign and domestic entertainment and media companies handling the marketing and licensing of sound recordings, film, radio and television projects.

Andersson has also extended his experience from the entertainment business into digital media, marketing and public relations for numerous other projects..

Currently, aside from his affiliation with Project Everyone, Andersson works as an advisor, consultant and producer. He has produced over 100 albums and worked on launching the first MTV style television show for Russian network TV, and negotiated licensing agreements as an international consultant for all major record companies and leading independent companies. 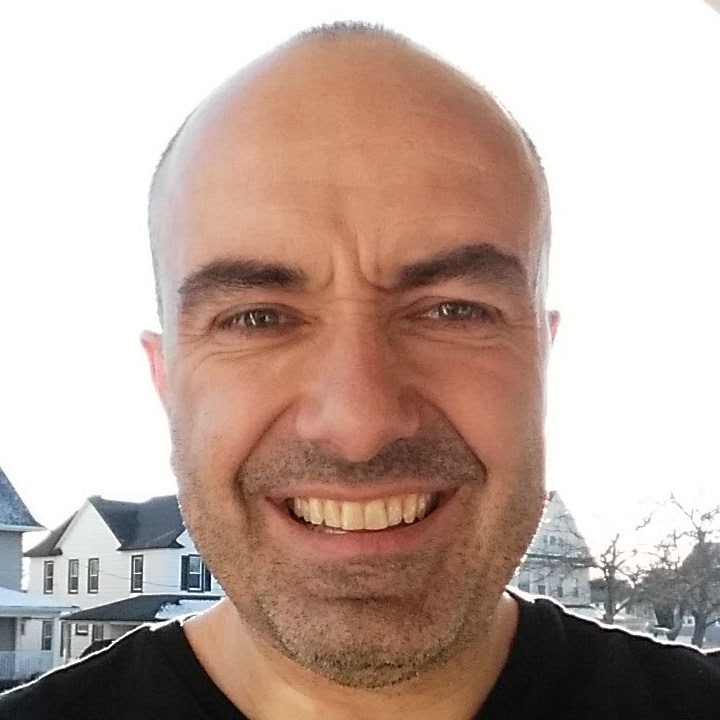 Frederic has been working more than 20 years in the media and entertainment industry and has a strong experience in live production. In 1996, he joined EVS (evs.com) when still in its early stage and was key in developing the sales and promoting EVS technology worldwide including a strong presence at major sports events. In 1998, Frederic moved to New York and became the Senior VP for The Americas. He contributed to the development of the EVS presence in North and South America and positioned EVS as the world wide leader for live production. Frederic has received several TV EMMY Awards in recognition for his contribution to several Olympic Games. After leaving his position at EVS, he continued to be active in live production through his role at PRG-VER and also started a took part in the creation of half a dozen start ups in the same industry. Frederic holds a Business Science degree in International Management form the University of Liege, Belgium.
And most recently has joined forces with Noshaq and start an Investment Fund, Wisebull, dedicated to the Media & Entertainment industry.