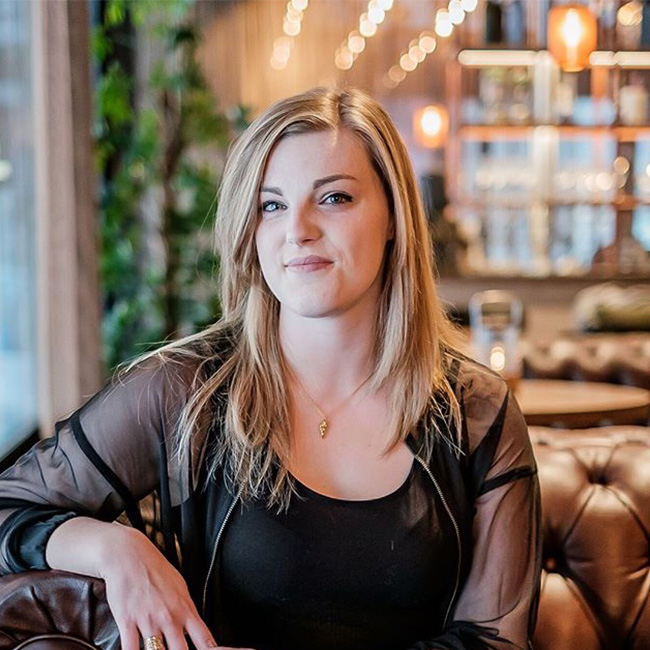 Grace McCallum is a co-founder of STHLM Music City, a community bringing together the music and tech industries through innovation and collaboration.

After beginning her career as a journalist for the Australian Broadcasting Corporation (ABC) she moved to Sweden in 2015 and since then has been working within the music, media and startup industries as a journalist, communications professional and an artist herself. She also currently sits on the board of the Australian Business Council of Sweden.

Known throughout entertainment and technology as “part connector/part evangelist,” Ted Cohen is currently the Managing Partner of TAG Strategic, a digital entertainment consultancy based in Los Angeles and was recently named Head of Corporate Development for Mediatech.Ventures, an Austin-based incubator/accelerator. Previously, as SVP-Digital for EMI Music, Cohen led global digital business development for this iconic label & was instrumental in crafting the licensing agreements upon which the iTunes Store and Rhapsody/ Napster services were built. During that time, EMI led the industry by embracing & exploiting new tech & business models such as digital downloads & streaming music subscriptions, wireless services, hi-definition audio & Internet radio. Prior to EMI, Cohen co-founded and Chaired the groundbreaking Webnoize conferences. Ted also led Consulting Adults, with clients such as Universal Studios, Amazon, Microsoft, DreamWorks Records, Liquid Audio and Napster. Cohen also had senior positions at both Warner Brothers & Philips Electronics. A 40+ year entertainment media industry veteran, Cohen conceived, created & chaired MidemNet and also served on the Grammy LA Board of Governors & Grammy National Trustee Board. Additionally, Cohen served as Chairman of Mobile Entertainment Forum America, and on the board of Mouse.org, an innovative computer literacy program. In 2013, Ted received the NARM Presidential Award, previously awarded to Ahmet Ertegun & Dick Clark, among others. Ted continually looks for the next innovative technology & his next challenge, he really loves his life. 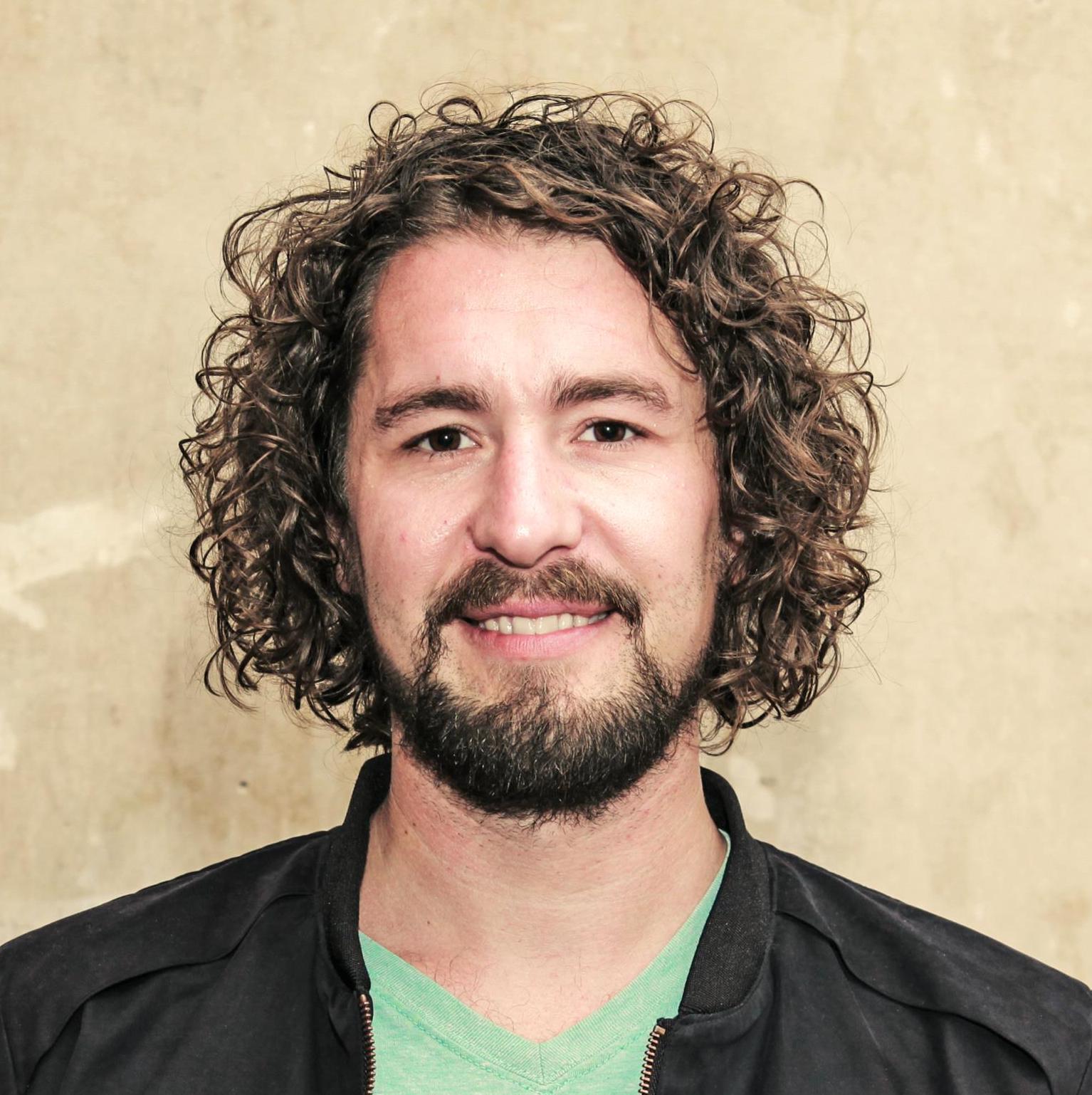 Matthias Strobel is a serial entrepreneur and innovation enabler, bridging the worlds of music and technology. In 2011, he co-founded the meanwhile international recognized and multiple awarded music-tech startup Nagual Sounds. He left the operative business in summer 2015 to start the refugee aid initiative Friedrichshain Hilft e.V. . This led him to the unexpected job of the Managing Director of a refugee camp in Berlin, which he established until April 2016. Continuing his work with refugees, he then founded the Social Startup ZwischenWerk and started, together with other smart minds, the project Creative Coding School to teach socially disadvantaged people and children skills in emerging technologies, such as robotics and IoT. In addition to these activities, he worked as a freelance consultant for start-ups in the creative industries and curated interdisciplinary art and music projects. His passion for music and the great possibilities of new technologies led him to join Music Tech Fest in spring 2016 for which he worked until December 2017. Matthias Strobel has founded the world’s first Federal Association of Music Technology, MusicTech Germany in July 2017 and MAGNA, an initiative for the empowerment of women, working with technology in the creative industries. He just recently started WickedWork, an innovation catalyst and consulting agency for artists and organisations working with creative technology.