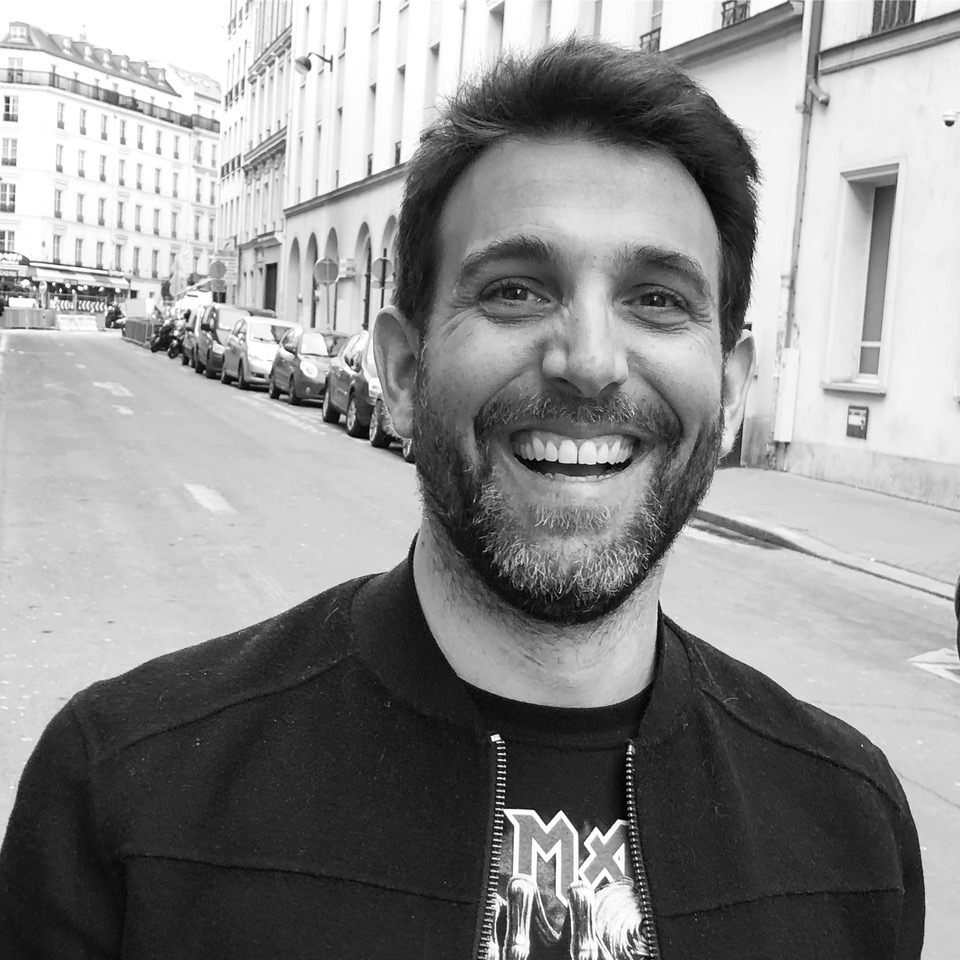 Yvan Boudillet is a Digital Entertainment Expert with over ten years experience in leading digital development and consumer strategy for EMI and Warner Music in France. As the Founder of the advisory agency TheLynk and the Entertainment Lead at Startup Sesame, Yvan connects the dots between startups and creative industries. Startup Sesame is the first Tech event driven startup acceleration program in Europe.Yvan is a regular speaker and lecturer who is specialized in the data-driven disruption of cultural content economy. Yvan is passionate about bridging artistic and tech talents who invent jointly new ways to create, discover, experience and monetize music. 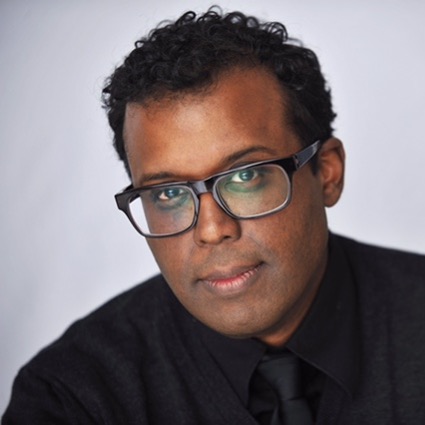 Cliff joined Lewis Silkin LLP as a Partner in April 2006 after a decade as in-house counsel in the music and broadcast industry and founded its market-leading Digital Media & Brand Entertainment group. He was Head of Business Affairs at Warner Music and General Counsel and Company Secretary for Capital Radio plc. (now Global).

He acts for some of the world’s largest names in mobile, brands, talent, recorded music, mobile, live music, radio, audio-visual production and online. He sits on Lewis Silkin’s Board, with a focus upon legal, business and technological innovation.

Cliff is also the founder and Managing Director of Eleven, a business advisory and corporate finance firm working with disruptive business models in the world of Digital Media, Film and Sport where he advises large corporations, brands and investors on digital innovation and works with start-ups at the cutting edge of music and technology, especially in the realm of the Sharing Economy, Social Video, Internet of Things, Artificial Intelligence and Blockchain. 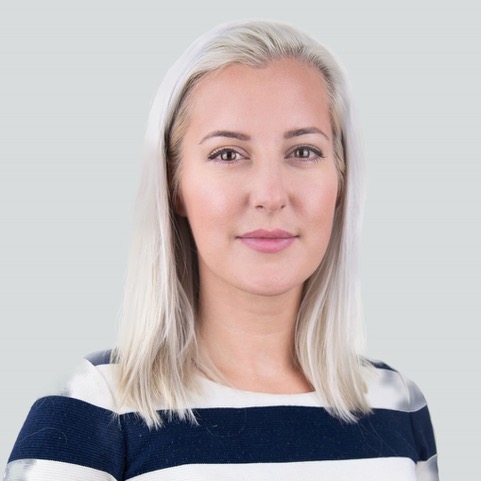 Helene is a former investment banker and a music tech nerd currently heading up Rattle LA, the 2nd in a network of incubation spaces for musicians and music startups. She is passionate about turning creatives into founders and helping them become financially and creatively independent!

Director of The Rattle LA 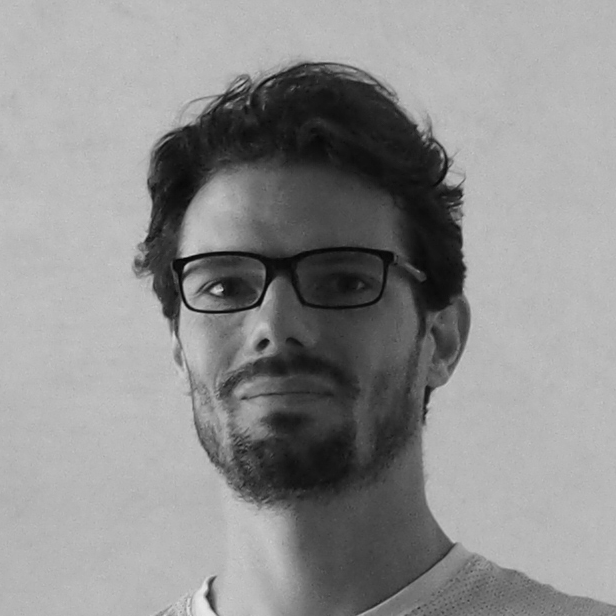 Julien Lefebvre is head of Enterprise Architecture and Innovation at SACEM. After ten years consulting in IT architecture, Julien joined SACEM in 2016 as chief enterprise architect. Since then, he and his team have been involved in the IT strategy and in all the major business and technological transformations: online processing, lives, repertoire management, customer and members relationship management and international collaboration. Since the end of 2019, Julien is also in charge of Innovation. In this new role, he works closely with the music tech ecosystem and especially with start ups, to identify and leverage opportunities to bring value to the members and customers.

Head of Architecture and Innovation at SACEM 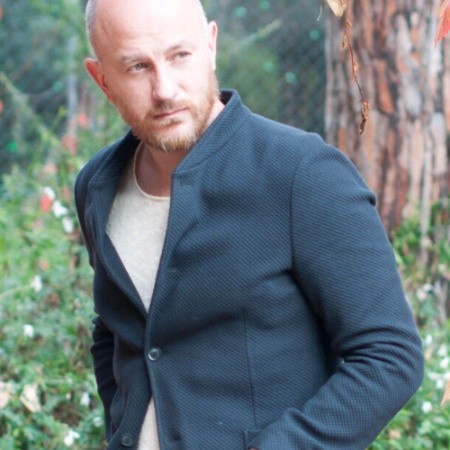 An unparalleled innovator, Hjelmstedt’s commitment to online user experience, enhancing the media industries and turning online TV into a global reality, sees him partnering with the leading figures in TV, Music, electronics, and digital industries, as well as discerning consumers.

Mattias Hjelmstedt is the founder of Utopia Music, which creates platforms so everyone can understand, use and benefit from the power of data in the music industry.

He was the Founder of Magine (www.magine.com). Created in 2010, Magine is the pioneering cloud-based service for watching live and catch-up TV in the same place and across all devices.

Mattias is also a frequently enlisted keynote speaker within the digital space, since he has worked with digital transformation within the Internet, computer gaming and media industry since the early 90th.

CEO and Chairman at Utopia Music