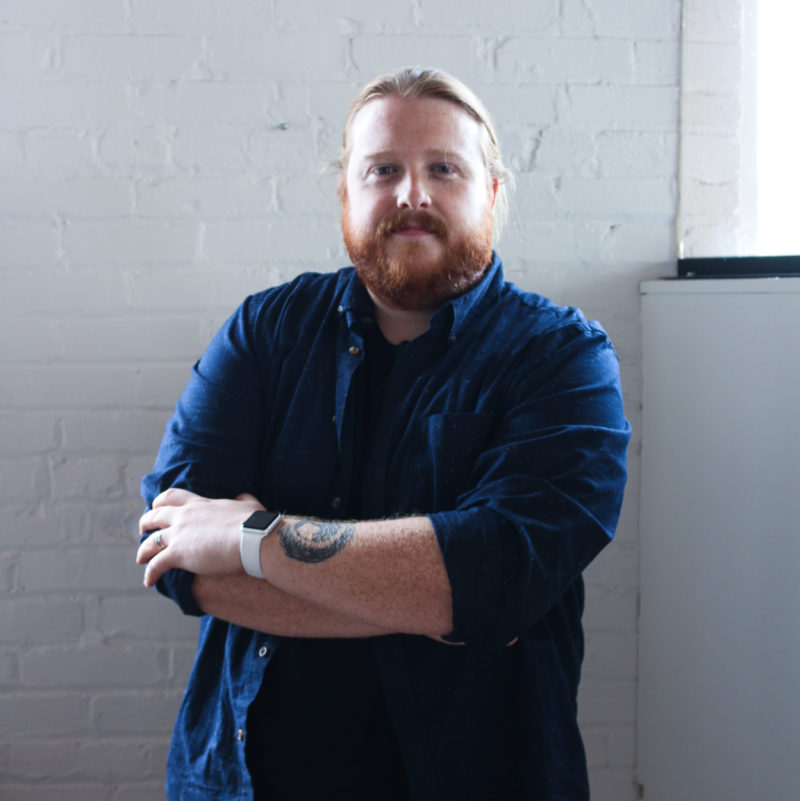 Aaron Labbé (Co-founder & CTO, LUCID) has 10 years of professional experience as an audio engineer and psychoacoustics researcher. He studied Sound Recording Technology and Music at SUNY Fredonia and Computational Art & Design at Ryerson University (RTA New Media). During his studies at Ryerson University, Aaron began to experiment with ways of using sound and music to offset the symptoms of anxiety and depression and discovered the foundation for what LUCID has become today. After completing his thesis on the therapeutic possibilities of psychoacoustics and music, Aaron took this work and launched LUCID out of the Transmedia Zone. Aaron has also authored two patent-pending inventions and is a Canada Council winning artist and designer. 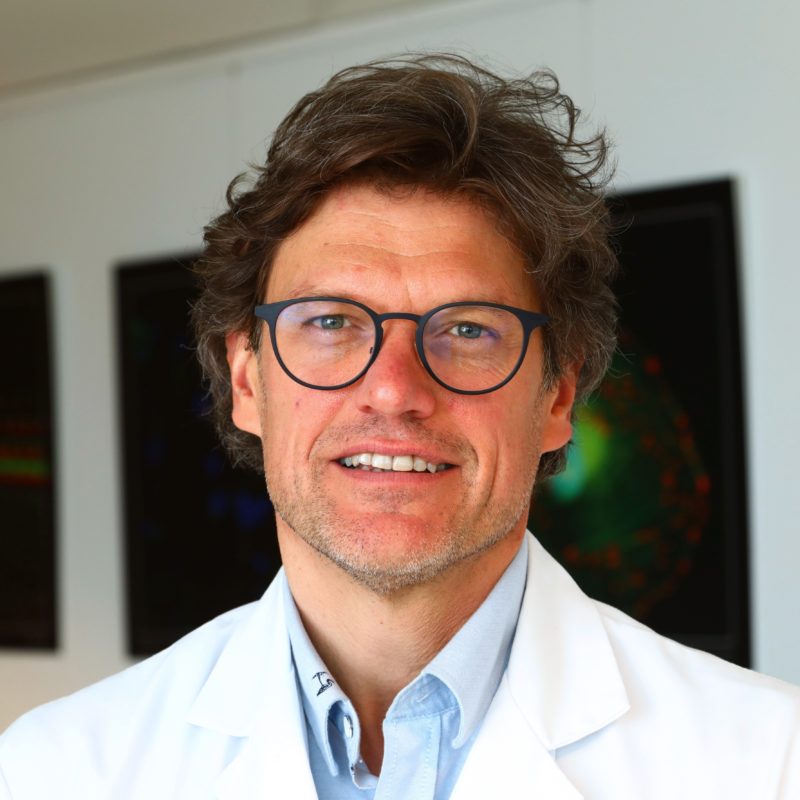 Steven Laureys MD PhD FEAN is a clinical neurologist, neuroscientist and popular author (‘The no-nonsense meditation book’ Bloomsbury 2021, ‘Un si brillant cerveau’ Odile Jacob 2015). He is internationally recognized for his studies on consciousness and perception after coma but also on near-death experiences, anesthesia, dreaming, hypnosis and meditation.
Prof. Dr. Laureys has published over 500 scientific papers and 12 books. He is Research Director at the Belgian National Fund for Scientific Research (2012), founding director of the "Coma Science Group" (2006) and "GIGA Consciousness Research Unit" (2014) of the University of Liège and “Centre du Cerveau” at the University Hospital of Liège (2019).
With his team he uses music and functional MRI scanning to probe possible awareness in the severely brain-damaged and also studied the brain of French conductor Alain Altinoglu, music director of La Monnaie. 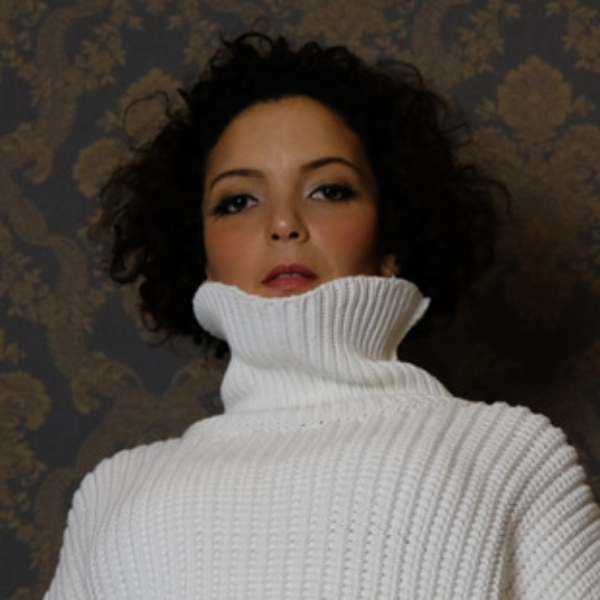 Sarasara is a French singer, songwriter, electronic musician and record producer. Born in Fourmies, Nord, she began her music career in 2014. Following the success of her self-released David Bowie cover, ‘Heroes’, Sarasara moved to the UK to work on her first extended play in collaboration with Matthew Herbert. The EP drew the attention of Björk’s label, One Little Indian, who signed Sarah in January 2016. Sarasara subsequently released her debut studio album, Amor Fati in November 2016 to critical acclaim, being featured in The Guardian’s Future 50 rising music stars to look out for, Clash (magazine), Rolling Stone and Tsugi. Her work has been likened to Björk, Kelela, Aaliyah and Aphex Twin, drawing on various genres including electronic music, trip hop, R&B, industrial and avant-garde.