Better Music Cities: How Music Can Lead in Urban Recovery and Building Back Better (Panel) 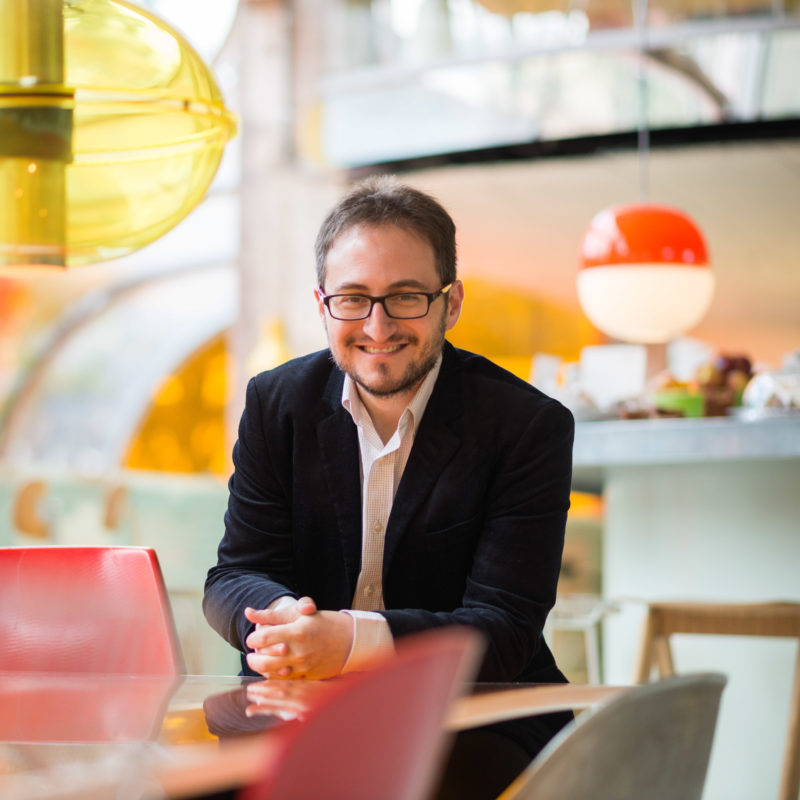 Shain Shapiro, PhD is the Founder and CEO of Sound Diplomacy. Sound Diplomacy is the leading global advisor on growing music and night time economies in cities and places. He has defined a new way to think about the value of music in cities and places and through it, influenced over 100 cities to invest in music and culture. He is also the co-founder of Music Cities Convention, the world’s largest event bringing together the music industry with city planners, developers, policy makers and executives. Through Sound Diplomacy, he has consulted in over 60 cities and countries, including developing the Cuban official music strategy for the United Nations Industrial Development Organisation. He delivered the first ever music presentation at a UN World Urban Forum and consulted at length with the Greater London Authority, including working on the development of London’s Night Czar and across the Mayor of London’s music policy. He has delivered a TEDx talk on the value of music to cities and spoken at the European Parliament, MIDEM, MIPIM, SXSW, Smart Cities Expo, and others. He is also an accomplished journalist, frequently contributing to CityMetric, CityLab and others. Shain holds a PhD from the University of London and was one of the top 10 Creative Entrepreneurs in Britain in the British Council's h100 list, as well as a ‘Ones To Watch’ in YN’s UK Real Estate Awards and a nominee in Estates Gazette’s Rising Star and British Property Federation’s UK Future Leaders awards. 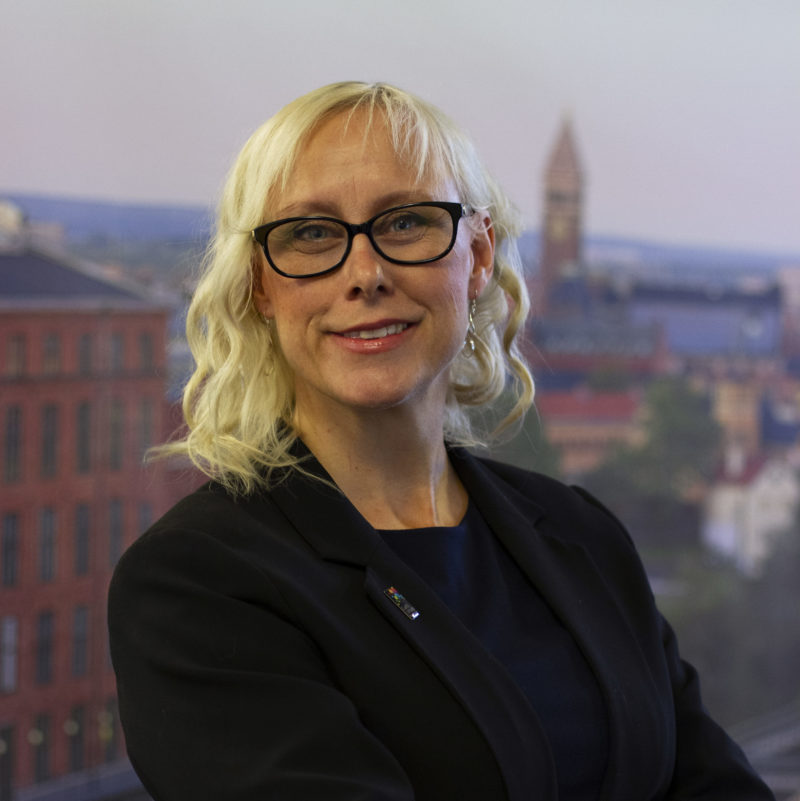 Sandra Wall worked for twenty years in the Swedish news media industry as a culture and entertainment editor before becoming an active part of her hometown Norrkoping’s city development as the project manager of Musikhuvudstaden.
When Norrkoping was designated a Unesco City of Music in 2017 Sandra became the focal point for the work in the Global Creative Cities Network for the achievement of Agenda 2030 and the New Urban Agenda.
Sandra is employed by the municipal Trade and Industry Department, where her earlier work in media, culture, social innovation, film, theatre and Agenda 2030 come together. 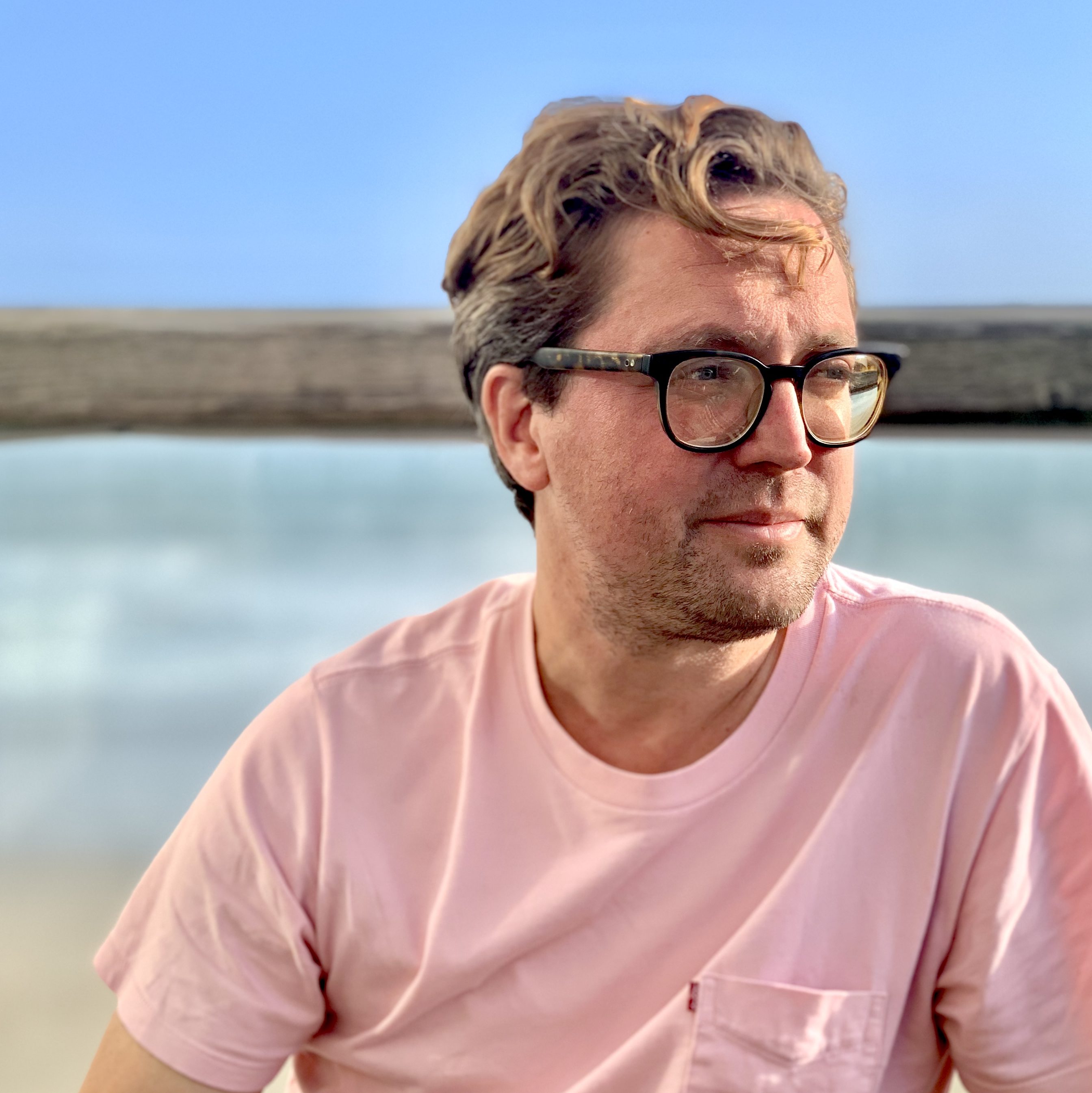 Tom Gray fell off a piano at the age of 3, leaving a cut above his left eye. Undaunted by this disastrous start, he’s spent his subsequent life committed to music-making. Now with over 25 years of composition behind him, a devotion to making music with character remains. As does the scar.

A founding member of Gomez, a UK band who made a trademark out of their eclecticism, they won the Mercury Prize in 1998 and then went on to become a major live act, for several years, in the USA.

Outside of his work with the band, Tom has developed a career as a composer. He recently scored 'In My Skin', a comedy-drama, for the BBC. He has worked extensively in theatre and is now working on a stage adaptation with the Roald Dahl Society.

Tom, besides starting #BrokenRecord, is an elected Writer-Director of PRS For Music. He is a Writer-Artist Advocate for the Featured Artist Coalition and sits on the Songwriter Committee of The Ivors Academy. He had what he describes as a ‘genuinely misspent youth’ focussed on politics and has spent the last few years using that knowledge and experience to advocate for creators as best he can. 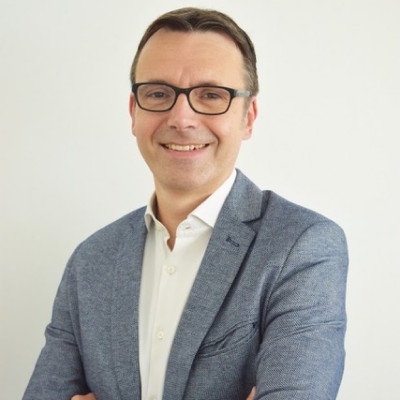 Holder of a law degree, Jean-Christophe PETERKENNE is Director General in charge of Strategy and Development of the City of Liège and Secretary General of Liège Métropole.
Before working at the local level, his career path led him to hold important positions at various levels of the Belgian institutional landscape.
In particular, he held the position of General Delegate of Wallonia to the European Union within the Belgian Permanent Representation as well as various positions within ministerial cabinets.
From 2010 to 2012, he was the C.E.O. of the Belgian bid to organise an International Exhibition in Liège in 2017.
Designated "Liégeois of the Year" in 2012, he is active in several institutions or associations of public interest in the economic and cultural fields. 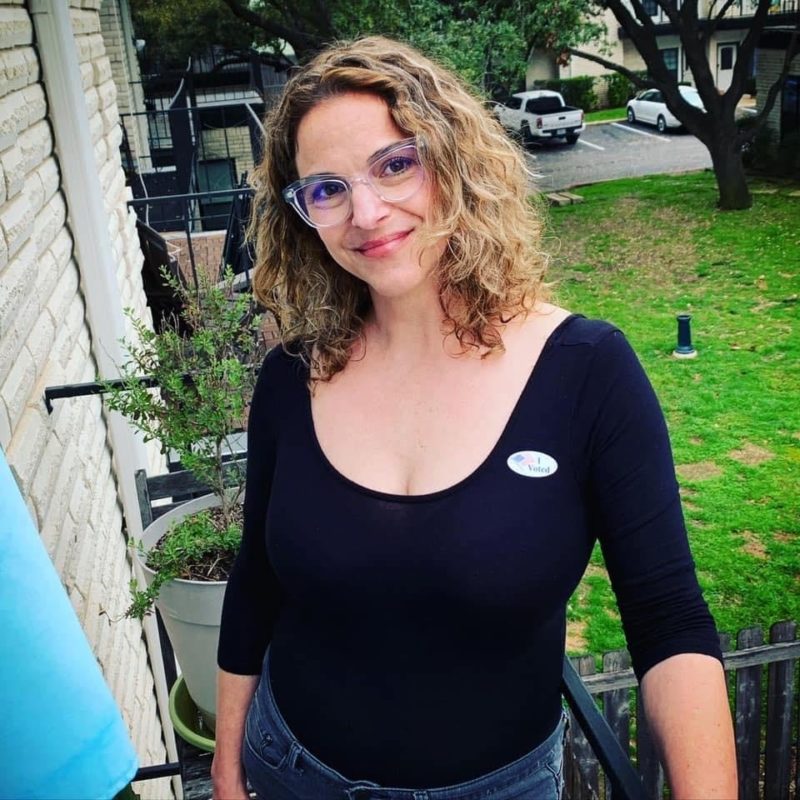 Combining both her management experience and marketing expertise within the music and creative industries, Erica is responsible for overseeing day-to-day operations of the City of Austin’s Music & Entertainment Division to develop and implement initiatives that help accelerate the growth of the music and entertainment industry and its infrastructure. She served as the Co-Founder & Co-Executive Director of the Austin School of Film @ Motion Media Arts Center for nearly 10 years before becoming Director of Marketing & Business Development for the Reverberation Appreciation Society / Levitation (formerly Austin Psych Fest). Erica was Director of Marketing at Austin City Limits Live and 3TEN at ACL Live for three years before coming to the City of Austin in 2017.