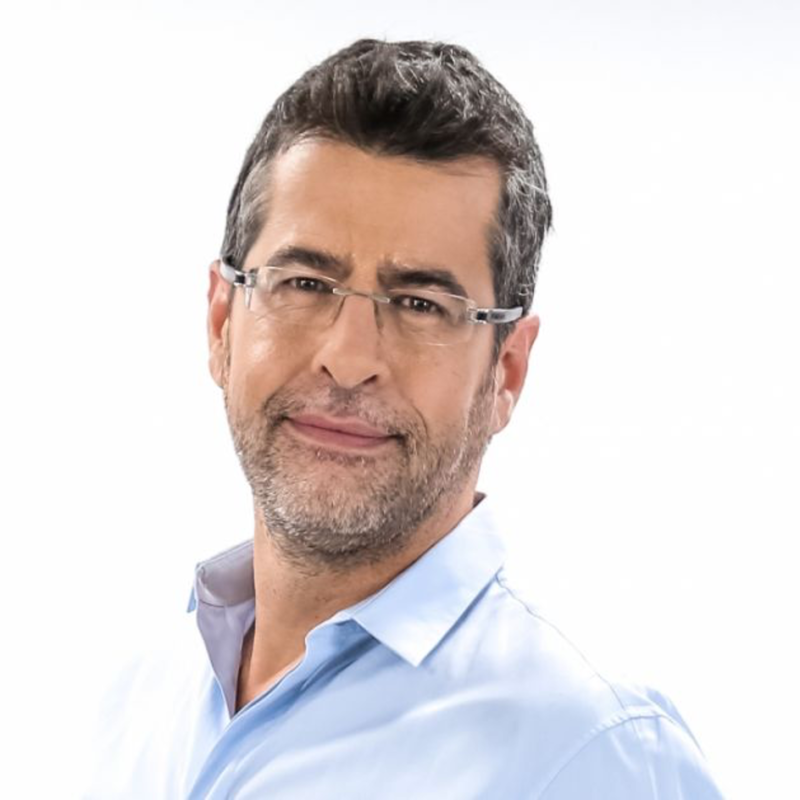 Webedia's Head of esports, Bertrand Amar is a former journalist and television producer specializing in gaming and esports-related content.

As early as 1994 Bertrand produced the first television programs devoted to video games and developed his production company by collaborating with most French channels. In 2012, he co-founded Bang Bang Mangement, an eSports talent management agency.

In 2016 he joined Webedia where he is in charge of developing the audiovisual production activities and supporting the democratization of esports towards the general public through programs such as "e-league 1" for the BeIN Sports channel. In January 2018 he launched, ES1, the first French channel dedicated to esports.

Head of Esport at Webedia 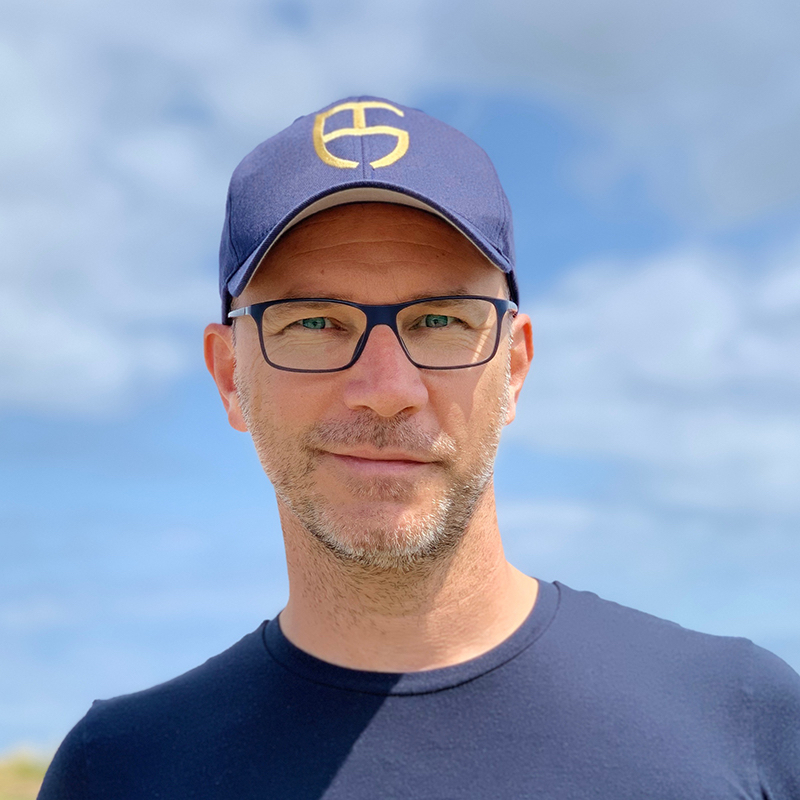 Esports pioneer and serial-entrepreneur since 2000, Matthieu Dallon is the ESWC creator (Electronic Sports World Cup) and the co-founder of the platform Toornament.com, empowering thousands of eSports organizations worldwide, both acquired by the entertainment group Webedia in 2016. He produced over 70 international esports events, including historical shows in Paris Bercy and during the Paris Games Week, and led over the past 20 years, the development of the esports internet platforms Cyberleagues, Gamersband and Toornament.com. Matthieu Dallon also founded the non-profit and federative organization France Esports, along with the French Ministry of Economy and the major game publishers, and became its first President (2016-2017). Matthieu Dallon leads today the investment fund Trust Esport, backed by Fimalac, Amaury Group, and FDJ. 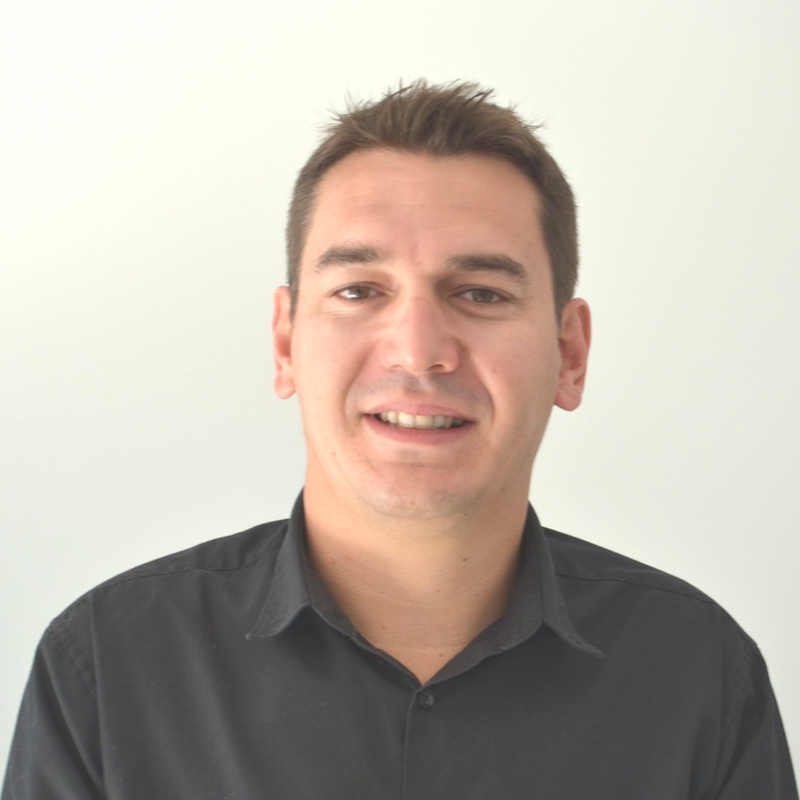 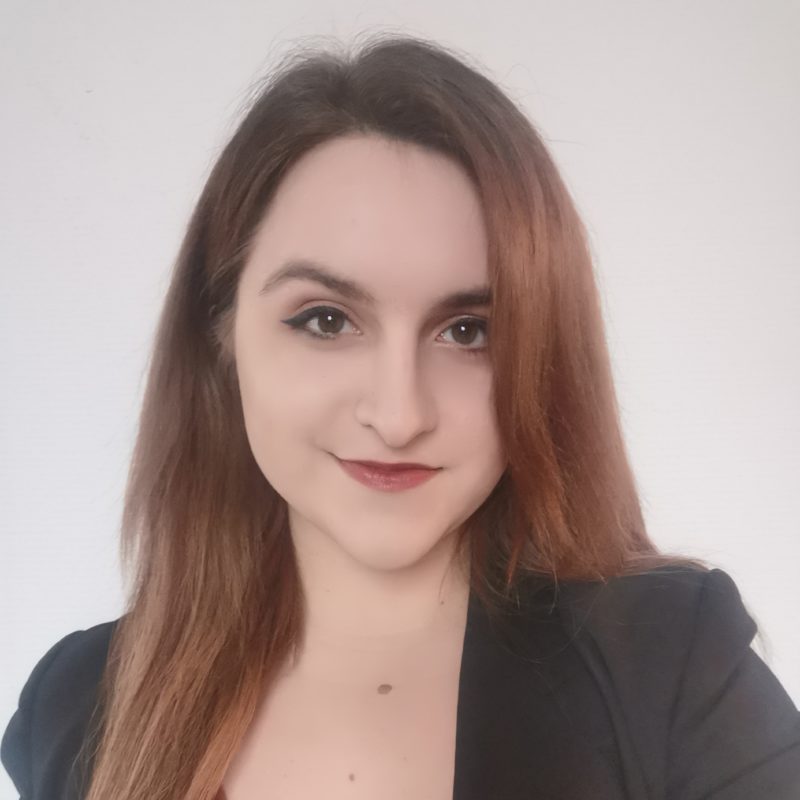 Ophelie Allasseur is the communication director of Level 256, the world’s leading esports innovation platform of Paris&Co. She joined Level 256 back in 2019 to participate in this unique project involving startups incubation which help startups grow their business into esports, bootcamps and practice rooms for teams and non profit organizations, and an arena to host tournaments, conferences, viewing parties and more. She is involved in the esports ecosystem since 2016 mainly in non-profit organizations to help the ecosystem to be more inclusive

Antoine Frankart is an entrepreneur and digital product manager specialized in gaming and esports.
Antoine has spent the last 13 years in the esports industry, he created his first online platform dedicated to gamers during his university years. Then he co-founded Oxent, an esports agency in 2009 with Matthieu Dallon, where he took part of the organization of several tournaments and events. These experiences have led him to create in 2013 Toornament, the leading B2B technology for tournament management. In 2016, he joined Webedia where he successfully managed deals with Microsoft, Riot Games, Red Bull as well as with smaller organizations, thanks to the Toornament technology.