Esport, a cultural discipline for everybody? (Keynote)

To participate, you can join us in our VR platform or via our streaming flow. Choose you preferred one ! 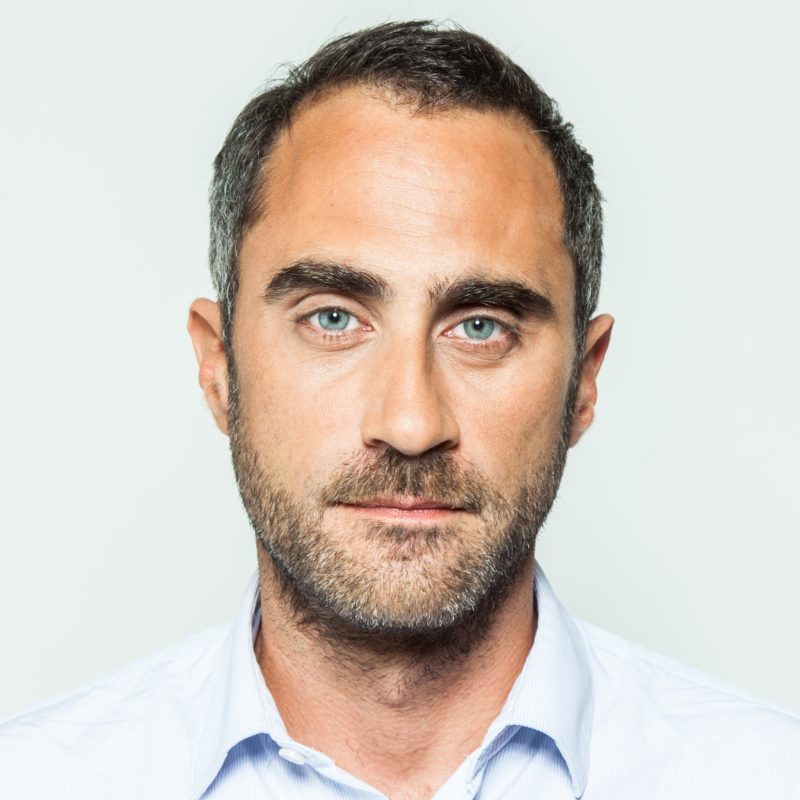 After starting his career at Sony Music and Warner Music, Raoul Leibel discovered the world of media by working for Le Nouvel Obs and NRJ Group. After being appointed Partnership Director, he joined Vente-privee.com to develop the european communication strategy.

In 2015 he joined Bang Bang Management as partner, specialising in the management of image rights in the esports.
Bang Bang Management has been acquired in 2016 by Webedia Group and Raoul Leibel became Director of Webedia Esports Agency, in charge of all the business activities dedicated to esport: media, events, audiovisual production, pro teams and influence.