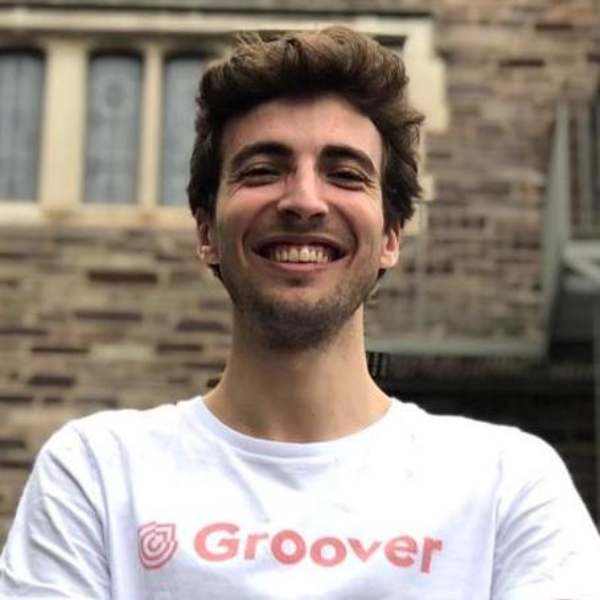 Dorian Perron is co-founder of Groover, the web platform which reinvents music promotion, allowing musicians and their representatives to easily contact media outlets, radios record labels, music pros of their choice while being guaranteed to be listened to and get at least written feedback, often more (reviews, playlist adds, meetings etc.)

After creating the indie music blog Indeflagration in 2013, the Studio Flagrant in 2015 – which welcomed more than 35 live acoustic sessions with artists such as Asgeir, Pete Yorn, Johnny Borrell – and organized shows in Paris – the Deflagrations which have hosted Ryley Walker, Plants and Animals, Cloud Castle Lake etc. -, Dorian co-founded Groover together with Romain Palmieri, Rafaël Cohen and Jonas Landman in the beginning of 2018, with the goal to close the gap between musicians who want to get heard and music influencers who wish to discover new tracks without being overwhelmed by hundreds of requests every day. Already used by thousands of musicians around the world, Groover won the MaMA Festival 2018 "coup de coeur" prize.

Since May 2018, more than 30,000 feedbacks have been made by the 250+ active music influencers on www.groover.co, which caused more than 8,000 sharings and 30 signatures with record labels and bookers. Aged 24, Dorian Perron was laureate of the "Innovation prize" by La Nouvelle Onde, a new organization which spotlights true music innovators under 30 years old. 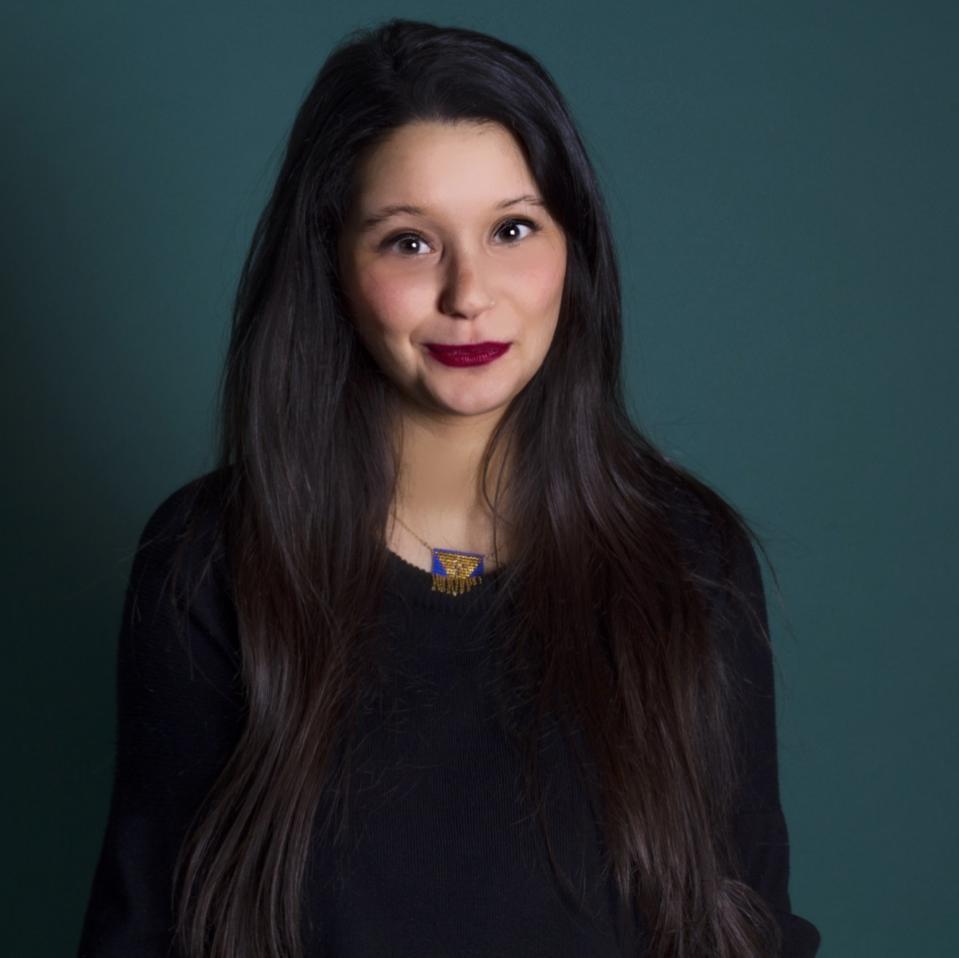 With a passion for music, and more specifically drumming, Noémie studied digital marketing starting out her career with KissKissBankBank, implementing projects with a focus on music. Noémie then moved into a marketing and partnership position with Spotify France, to then move on to Universal Music France. At first she was put in charge of the playlist service Digster to then move on to managing Spinnup France, a digital distribution platform for up and coming artists. 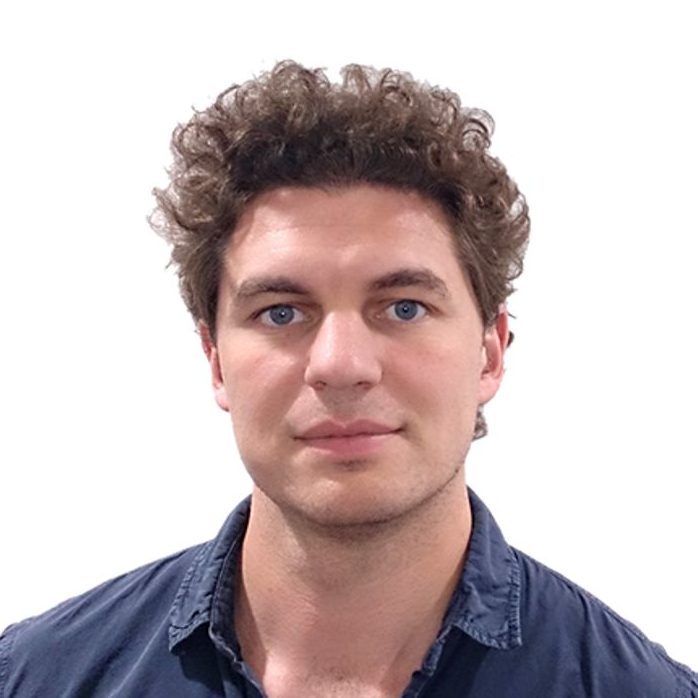 Ex-music journalist at RTBF, now press officer through his agency COM AS YOU ARE, Head Communication on Dour Festival 2017 & 2018 now on Esperanzah!, David Salomonowicz also programs shows in different venues in Brussels (Le Hic, Archiduc) and launched Alt-R.fm an alternative music platform. He has been working for more than 10 years in the Belgian alternative music scene.

Founder and press officer at COM AS YOU ARE