Discussion on current trends in Sports and Esports (Panel) 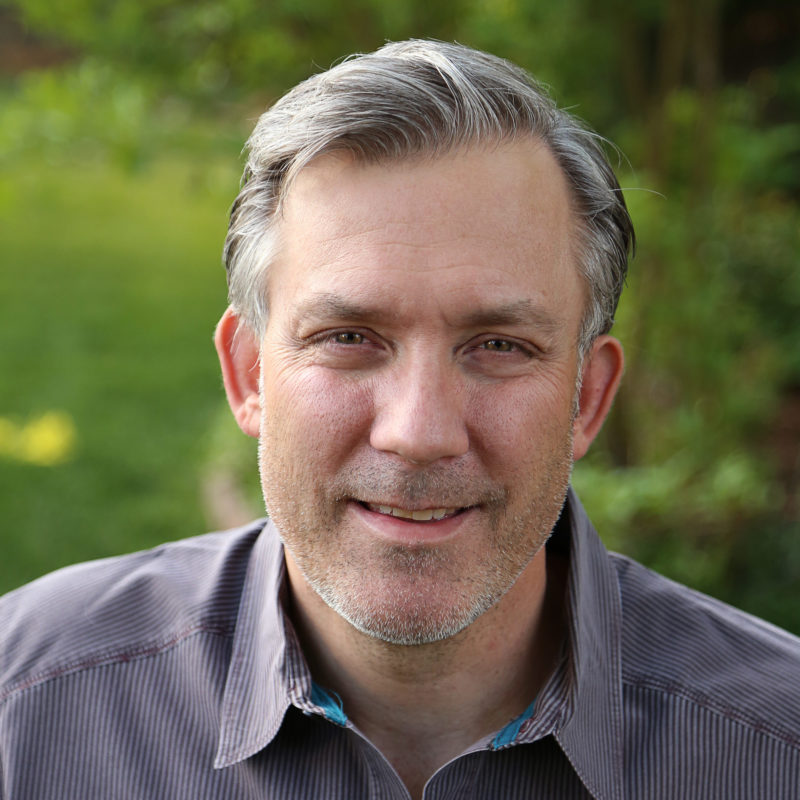 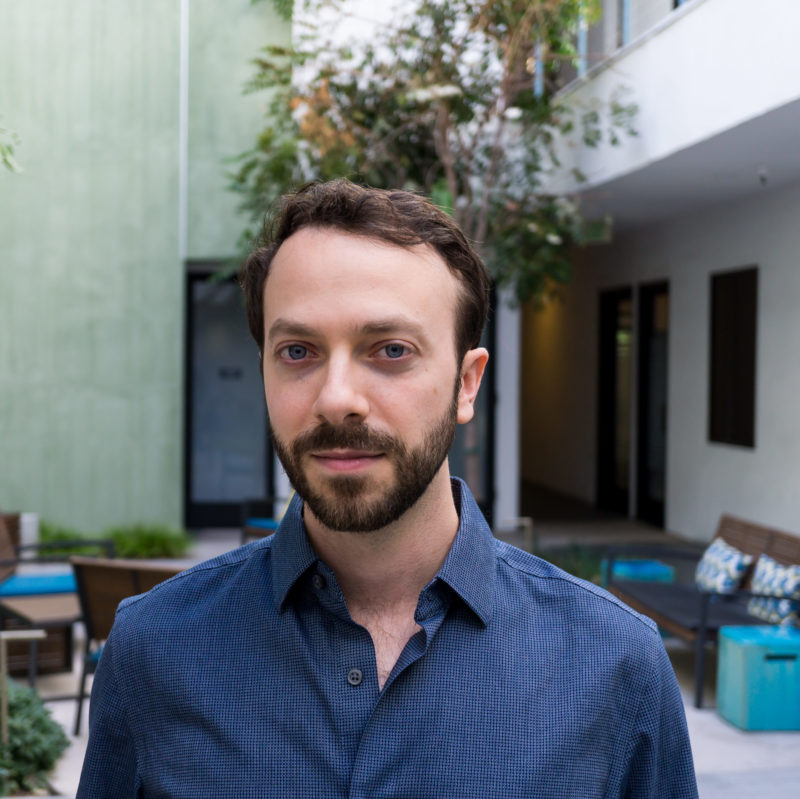 Prior to Maestro, Ari was a product manager at Zynga where he designed features, managed revenue, and integrated brands into CityVille, the biggest game on Facebook. Before Zynga, he was an analyst at Goldman Sachs. Ari holds an M.S. in Management Science from Stanford and a B.S. in Information Science from Cornell.

About Maestro – General
Maestro is an interactive video platform that makes it easy for broadcasters to build meaningful relationships with their audiences. By adding an interactive layer, customers drive an average of 175% increase in watch time, 45% increase in retention, and 210% increase in revenue. The platform’s analytics help customers get to know their viewers, correlate engagement to key metrics, and understand how to maximize return on investment.
Maestro enables customization across many use cases including chat and social experiences, in-stream ecommerce and betting, gamification with leaderboards and rewards programs, live stats and prediction games, and interactive sponsor integrations. Customers span a variety of verticals including Epic Games, Activision Blizzard, FIFA, Microsoft, Adobe, WarnerMedia, and Coachella.

About Maestro – Music
Artists, labels, and venues are using Maestro to create free and paid interactive live streams to drive engagement and revenue. Paywalls, subscriptions, donations, and ecommerce are all fully integrated and customers can easily launch on their own sites/apps within days. The solution is highly customizable and very easy to use. Customers include Universal Music Group, Coachella, deadmau5, Erykah Badu, The Grammy Awards, and more.
Outside of music, we work with Epic Games, FIFA, Microsoft, WarnerMedia, Activision Blizzard, Cornell University, and many other customers across verticals.

Founder and CEO at Maestro 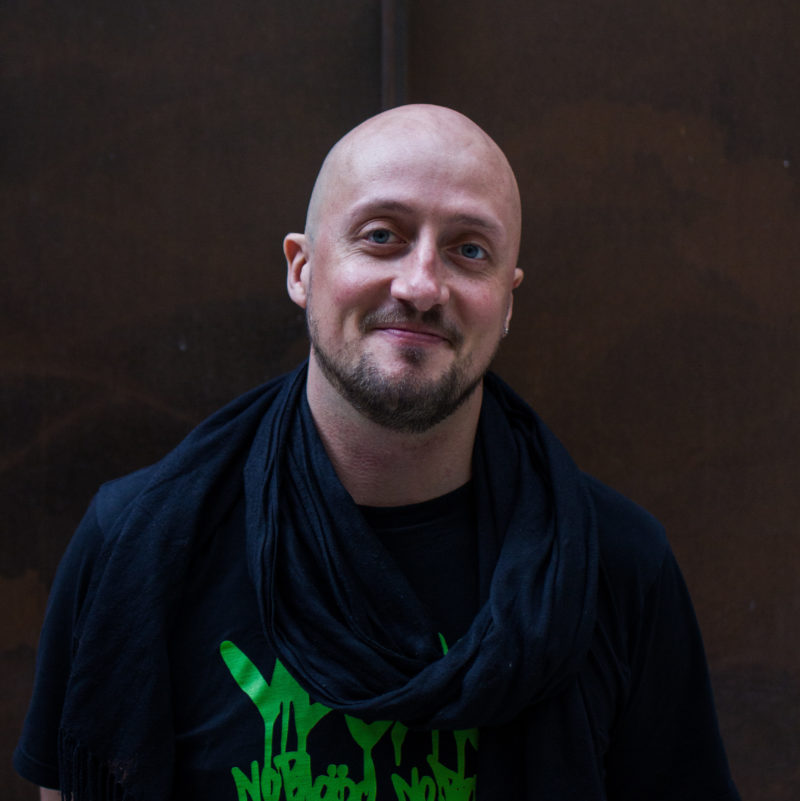 Adam Whyte, LL.M. MSc. is a former sports lawyer for entities like AS Roma, Sergio Aguero, Sevilla CF, and Shakhtar Donetsk. Adam is the founder of Edge. Edge is a data-driven technology platform that uses smart contracts to save publishers, agencies, and tournament organisers up to 90% saving on their back office. He is the co-founder of social gaming initiatives YANA.gg and LDN UTD.

Founder and CEO at Edge 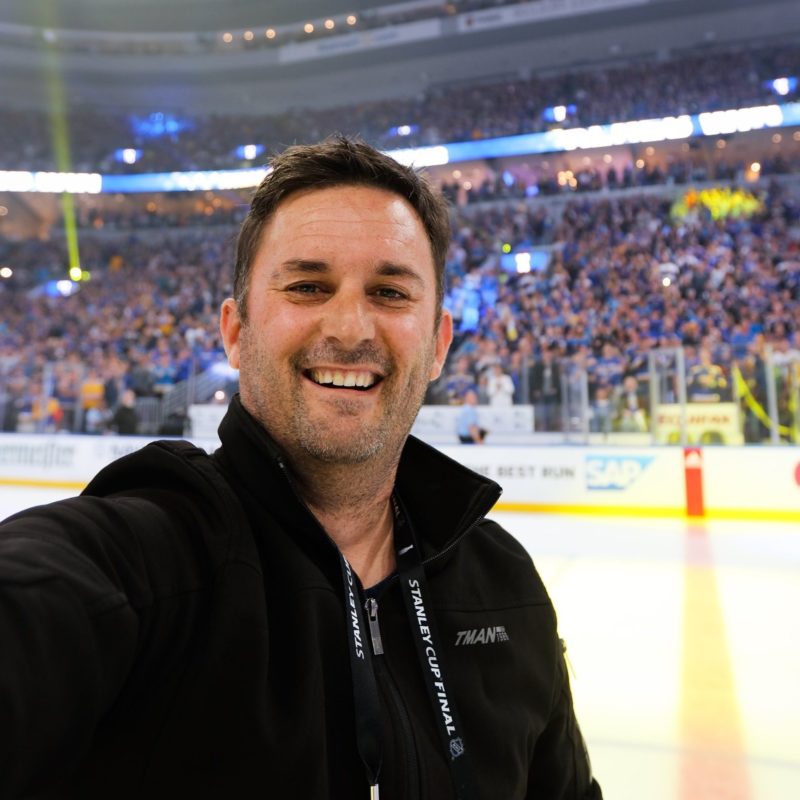 Tinus le Roux is founder and CEO at fancam.com, the global leader in gigapixel event photography.
A generalist with an academic background in both engineering and theology, Tinus has spent the past 4 years exploring ways to combine computer vision, artificial intelligence and gigapixel photography to help better understand the composition and behavior of crowds.
When he's not grappling with pixels, privacy, product development or parenting he likes to disappear into the wilderness areas of Southern Africa where he has managed to see 650 of the 850 bird species found in the region.

Founder and CEO at Fancam 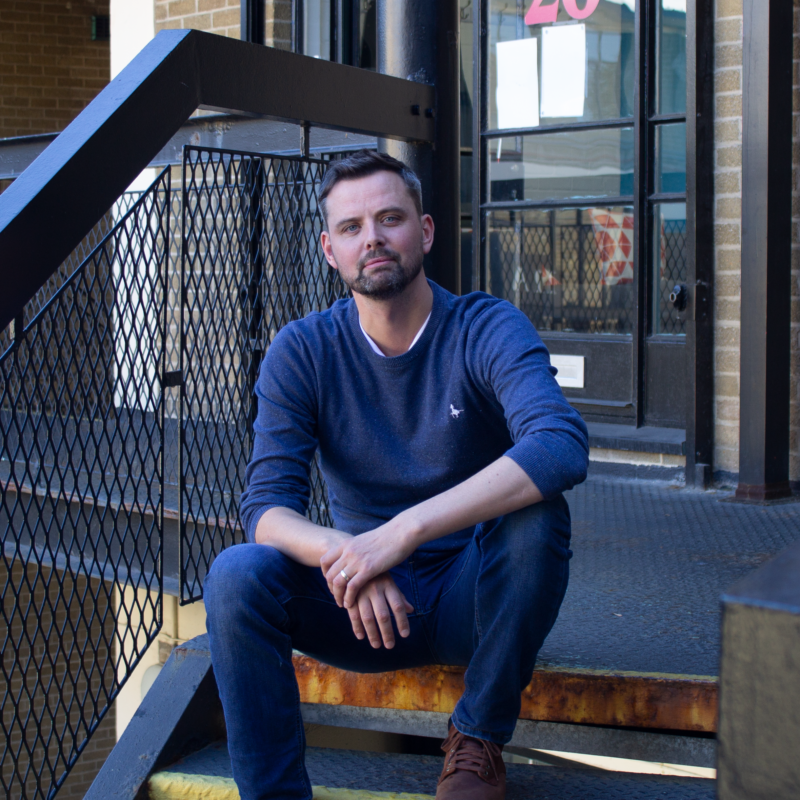 Adam Goodyer is CEO of Realife Tech. He is an award-winning entrepreneur with a proven track record within live events, sports and tech industries.

Realife Tech's vision is to 'create a better experience of the real world for every person'. It's on a mission 'To make the systems we interact with in the real-world more intelligent and responsive to who we are, our journey, and our emotions'. The business works with over 75 venue and festivals across Europe and the USA. Clients include the likes of AEG, Live Nation, The SSE Arena, Belfast, and Telenor Arena, Oslo.